Driving Without Ice Cream, and Other Serious Traffic Violations

Being pulled over by the cops is such an unpleasant experience. There’s that gut-wrenching moment when you first spy the flashing lights in your rearview mirror and cross your fingers that it’s some other unlucky driver who’s caught the sheriff’s eye. Then, upon realizing that the object of the cop’s attention is, in fact, you, finding a safe spot to pull over without risking the life of everyone around you can be nervewracking. Wouldn’t it be nice if being pulled over resulted in a treat, rather than a trick?  [ Watch it Happen in the Video Below ] 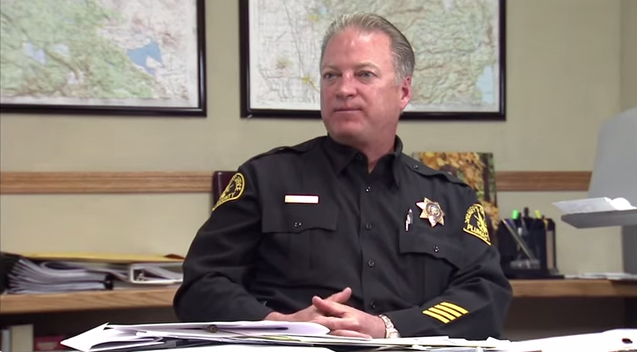 If this is you, you probably need to move to California right this second. Police officers in Quincy, CA recently teamed up with Wall’s Ice Cream to brighten some local drivers’ days by replacing their expected tickets with ice cream. Yep, that’s right. Ice cream.

In the video, we see Sheriff Greg Hagwood talking about how tough and serious it is being a cop. “Law enforcement is serious work,” says Hagwood. “We deal with serious issues.” To demonstrate some of the serious issues that plague this local sheriff’s department, Hagwood and some other officers head out on the streets and pull over a random selection of seemingly innocent people. 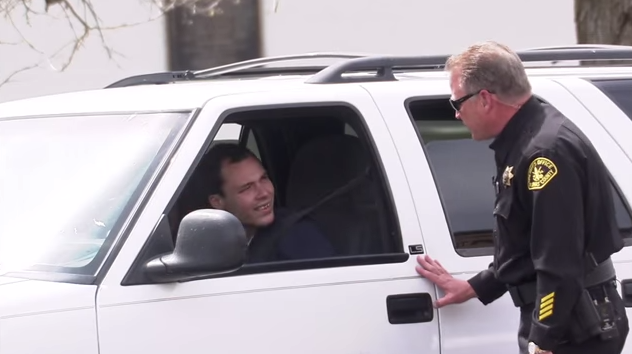 The cops approach the cars and ask inane questions like “How many people do you have on board?” and “Are you familiar with vehicle code section 339472?” to which the unsurprising response is “Yeah… no.” Each driver is understandably puzzled, and waits in slight panic while the officers return to their cars to issue what they assume will be tickets. 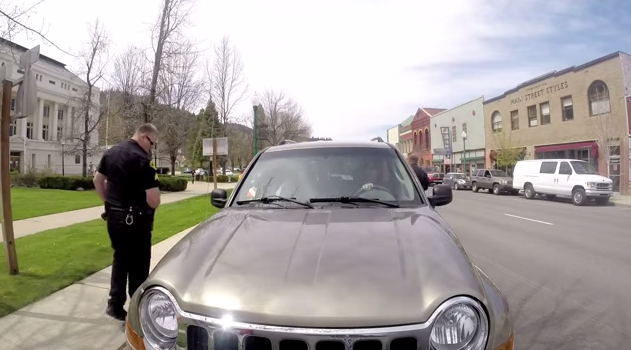 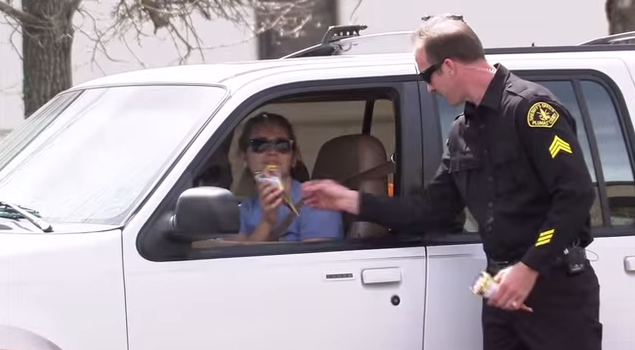 If only this were real life.

Watch the video in full below, then wipe up the puddle of drool that’s certain to have collected and go out for ice cream. It’s the law.