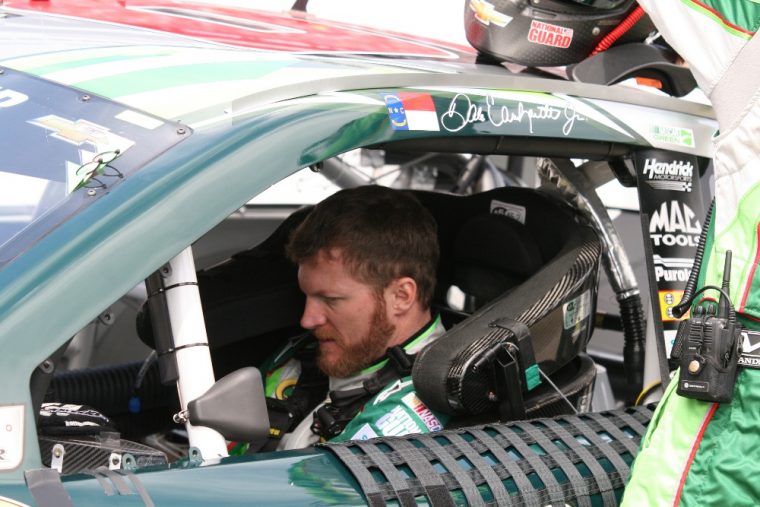 The winner of the Most Popular Driver award is determined by an online fan vote.

Want To drive a Chevy Like Dale Jr.? Check out the new Chevy Camaro

Despite winning the award each of the previous 12 years, Earnhardt Jr. said he was genuinely surprised when it was announced he won the award again this year.

“I thought Jeff (Gordon) was going to win it, to be honest with you — his last year,” said Earnhardt Jr.. “You just never know. You never take it for granted. I’ve got a rabid fan base and a lot of great support. They work tirelessly to support our team.”

Earnhardt Jr. and his No. 88 Chevrolet SS won three races this season, which increased his career total to 27 victories, in the NASCAR Sprint Cup Series. He also had a total of 16 top-five finishes this season and he finished 12th in the season ending point standings.

Earnhardt Jr.’s Chevy racecar will feature a new paint scheme next season, as both TaxSlayer.com and Axalta have announced new partnerships with the 41-year-old racecar driver.

Dale Jr. can thank his rather large group of fans, collectively known as Earnhardt Nation, for his 13th consecutive Most Popular driver award.

Helpful Hints: Check out this advice about purchasing plane tickets during the holidays