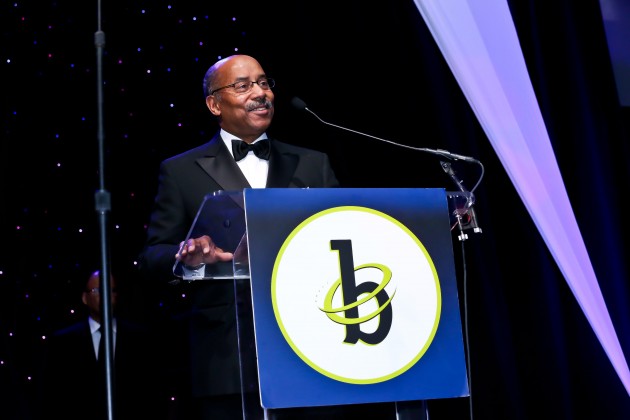 Upwards of 6,500 attendees were on-hand to see Welburn receive the award from GM Board of Directors member Errol Davis and Executive Vice President of Global Product Development, Purchasing and Supply Chain Mark Reuss.

Welburn was named General Motors’ sixth design leader in 2003 when he was named vice president of GM Design North America. Less than two years later, Welburn was named the first GM vice president of Global Design, making him the first person ever to lead all of General Motors’ global design centers. Welburn’s career with GM goes all the way back to 1972, when he joined the Advanced Design Studios as an associate designer.

Welburn was not the sole representative of the GM family taking home an award during this year’s BEYA STEM conference. In all, seven GM employees were honored, including Justin McDade, who was named the year’s Most Promising Scientist.