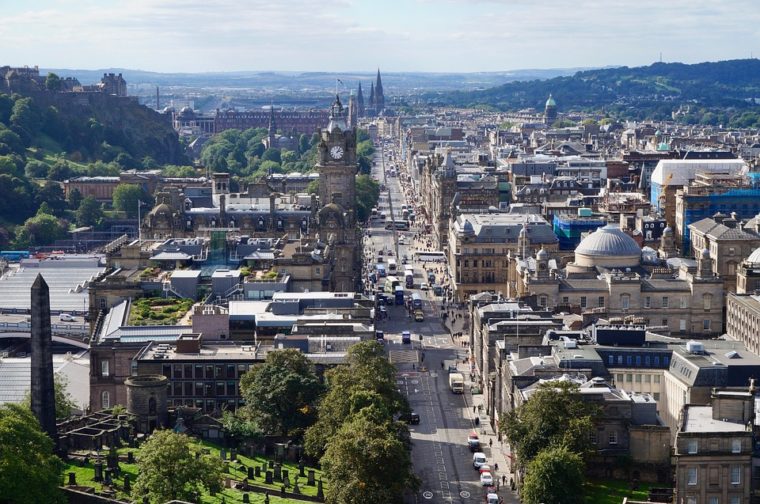 Edinburgh is emphasizing electric. The city just announced that the local Transport and Environment Committee has approved plans to bolster its electric vehicle charging network.

Details on the expansion

The network will consist of 66 on-street charging points that span 14 hubs. This development falls under the city’s larger goal established last October, of installing 211 charging points by 2023.
Per the local authority, the city will install charging equipment near residential properties, rather than next to them. That way, residents can park outside their homes. The equipment will also be installed on roads instead of pavements, to keep streets as streamlined and clear as possible. The city is also developing an enforcement policy to ensure that EV bays operate 24/7 and that non-EVs don’t park in these areas.

End of Winter: Accessories to keep your vehicle warm until warmer weather hits

Goals for the project

The primary goal of the project is to reduce greenhouse gases while encouraging consumers to buy electric vehicles. The infrastructure improvements could save the city 7,715 metric tons of carbon and more than 14 metric tons of nitrogen dioxide.
Transport and Environment Convener, Councillor Lesley Macinnes, expressed confidence in the project’s positive impact on the environment. “We’ve seen an exponential rise in the popularity of electric vehicles over the last few years,” she said. “[…] Encouraging drivers to choose [green] modes of transport over diesel or petrol cars will have a real impact on air quality so it’s essential that we provide the infrastructure to allow this.”
The installation phase is set for January through December of 2020. Stay tuned for more news in the days ahead as Edinburgh joins other European cities in boosting the charging network that EVs require.

Ready for Spring: Tips for spring-cleaning your car