Electric Vehicles May End Oil Dominance in Next Decade 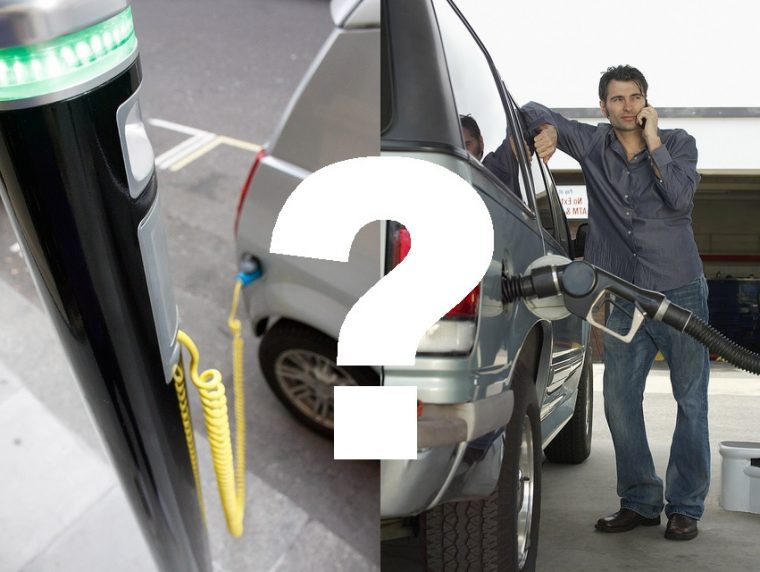 The fall of the dominance of oil in cars may be coming sooner than you think, according to Bloomberg Business. Bloomberg basically reasons that a few things will make electric vehicles more attractive to consumers – electric vehicles need to get larger, faster, and cheaper.

Well, EVs are already growing in size, if the Tesla Model X and several plug-in SUVs are any indication. In addition, it has already been proven that EVs aren’t exactly dusty Prii plodding along at 50 mph in the far left lane—when the Model S P85D hit the scene, it tore up the drag strip with a sub-3-second 0-to-60 time, and one of the big draws of electric vehicles has always been the instant torque.

Should I Buy? Take this short quiz to figure out if you should buy or lease your next vehicle

So the sticking point is that last thing: cost. EVs cost less in fuel and have fewer moving parts to break, but the big expense is the battery, accounting for about a third of the cost (according to Bloomberg). So, to lower the total price (and increase attractiveness), the cost of batteries has to go down. Fortunately for EVs, that has been happening, with the expense to make battery packs dropping by over a third in the last year.

Bloomberg Business predicts that this could be the start of an “S” curve in EV sales, comparing their adoption to the adoption of smartphones, color TVs, or gas cars—a few buy in, then as it becomes more accessible, demand rockets upward, and so does development. All in all, Bloomberg thinks that, in a very tentative estimation, EVs could cause a crash in the oil market sometime in the mid-to-late 2020s.

Of course, it isn’t time to break out the champagne and toast to the dominance of the LEAF and Volt yet. For this to occur, current trends of automaker investment and EV development have to continue, and since the old idea of “Peak Oil,” where the Earth was predicted to run out of oil very soon, has been proven false (turns out there is a lot of oil down there), that could be a shaky proposition. 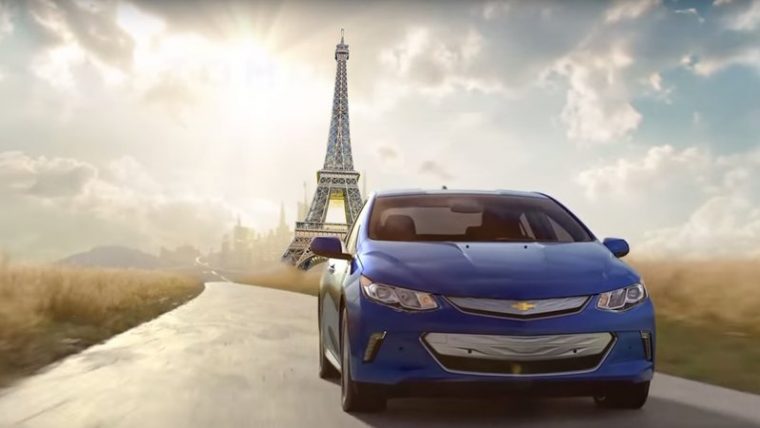