Eleven-Month-Old Baby Dies After Being Forgotten in SUV

A baby less than a year old died July 8th after being forgotten by family members.
Photo: CBS News

An 11-month-old baby in Lauderhill, Florida, died yesterday after being left in a hot Ford Explorer SUV for more than an hour.

The baby’s parents and four older siblings were unloading groceries when they forgot the baby inside their vehicle, which was parked outside their apartment near Fort Lauderdale. It took the family an hour before anyone realized they forgot to bring the baby in. They rushed outside, but the child was unresponsive, so they called 911 and began administering CPR.

Auto Advice: How to Keep Your Car Cool

“When we arrived here the family members, the mother and the father were still in the act of administering CPR themselves,” said Gregory Solowsky, Lauderhill police spokesman. “You could clearly see they were very distraught over the fact that the child was unresponsive at that point.” 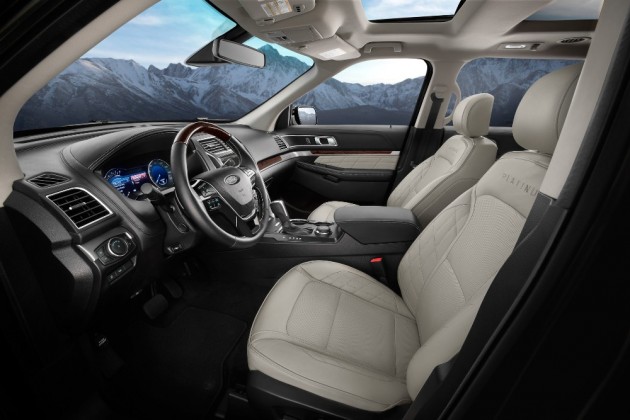 The 11-month-old bay was left inside the Ford Explorer for more than an hour.

The baby was rushed to Plantation General Hospital, but was pronounced dead at the hospital.

Police said they are in the process of interviewing neighbors and family members to piece together a timeline of events that led to this loss of life. Although the cops have characterized this event as a tradgedy, they said it’s still too early to determine if any charges will be filed.

“The family is very, very upset. The entire family. The children, the parents,” said Solowsky. “But they are cooperating with us and at this point it looks like it’s going to be a very, very tragic accident.”