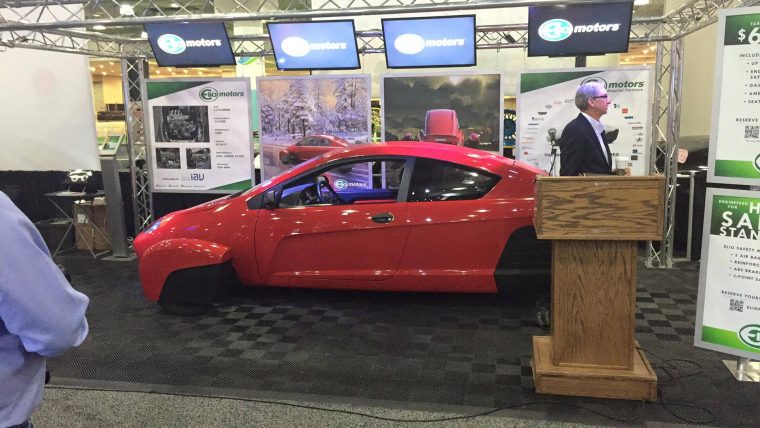 Today, at the 2016 New York International Auto Show (NYIAS), Elio Motors held a press conference in which founder and CEO Paul Elio gave automotive journalists an update on the status of his ultra-efficient, low-cost vehicle.

For those unfamiliar with Elio, the company was founded in 2009 by Mr. Elio after he analyzed the high cost of driving in an economy that had left many Americans jobless or low on funds. The three-wheeled, 84-mpg, $6,800 Elio was the result, and potential customers began lining up to invest in what was sure to be the future of the automobile.

But, more than half a decade later, the Elio is still not in the production phase, and Elio Motors has pushed back its deadline time and time again due to a lack of funds and other obstacles, leaving investors wondering if the Elio will ever see the light of day. 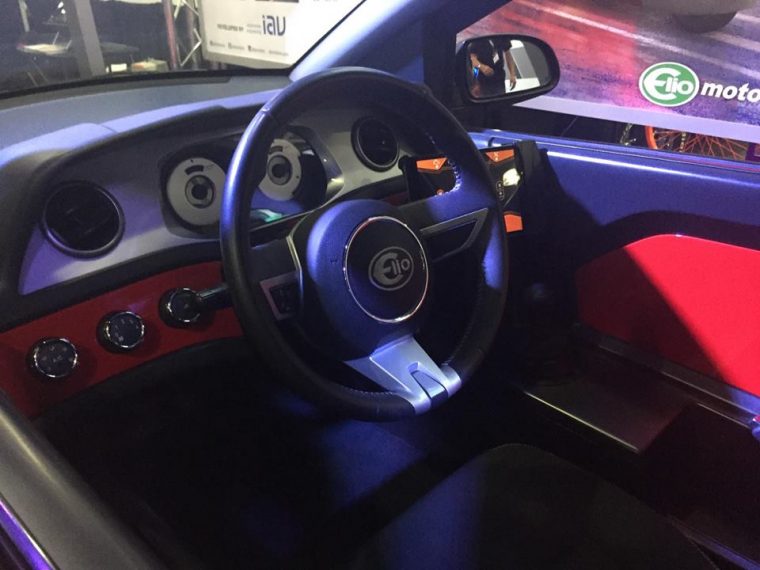 Today, though, Paul Elio helped quell the doubters by announcing that Elio Motors will build 100 cars for testing in December of this year, as well as 25 vehicles specifically for crash testing. The Elio on display at NYIAS, says Paul Elio, is the fifth and final prototype.

ePlus: My Elio My Way

Paul Elio also announced something called the ePlus: My Elio My Way customization program, which will allow customers to choose and pay for the options they want, and decline the ones they don’t. This is a new approach for the auto industry, where most manufacturers lump features together into various trim levels at different price points rather than letting drivers pick and choose the things they need or want.

The idea is for the ePlus system to mirror that of a smartphone, where customers purchase a base model and customize it to their liking with various apps.

“The current options system is broken at many levels,” explained Paul Elio. “Traditionally if a customer wants one particular option, they have to accept three or four other options as part of the package, and that seriously limits customer choice and drives up cost to the customer. Much of the technology forced on customers, such as navigation or media equipment becomes antiquated in six months or less.”

There’s still no official release date for the Elio, but it definitely sounds like we’ll be seeing these weird little cars on our streets in the not-too-distant future.