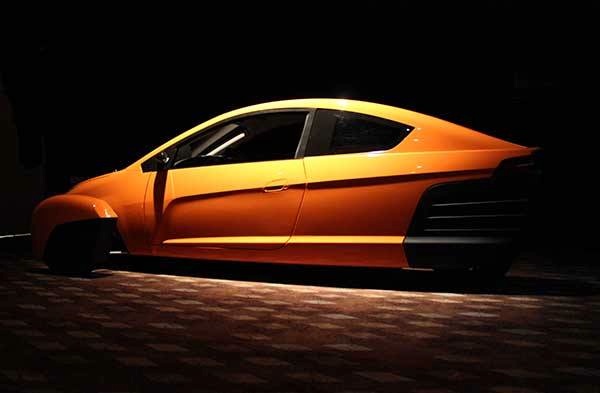 The Elio release date has been pushed back, yet again
Photo: Elio Motors

Back in 2014, I discovered that the Elio was a thing. A bright orange thing that will reportedly get 84 mpg and cost less than $7,000. A three-wheeled thing that is the same length as the Honda Fit, but weighs less than half that of Honda’s entry-level hatchback. In short, the Elio is the answer to any commuter or city dweller’s dream—but as time passes and production gets pushed back time and time again, I have to wonder if the Elio will ever actually reach our roads. 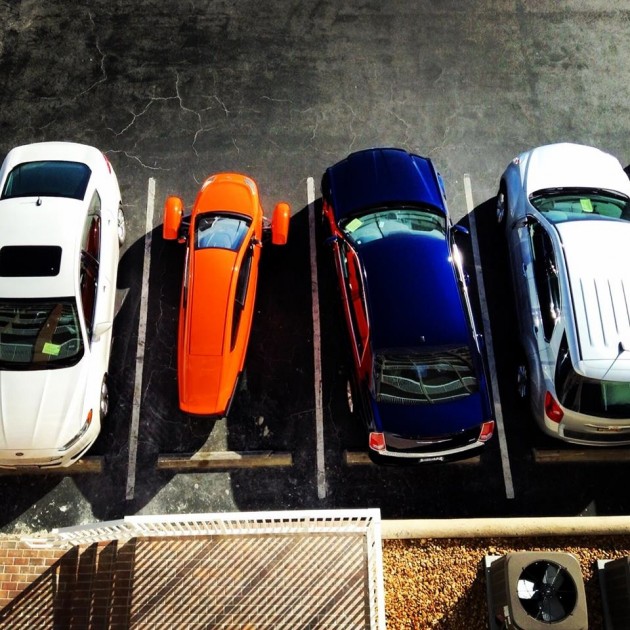 The Elio parked next to regular-sized cars
Photo: Elio Motors

When the Elio was first announced, Elio Motors gave potential customers the chance to reserve a vehicle for as little as $100. Those who paid more—$1,000, or even up to half the total cost of the vehicle—would be higher up on the list, and therefore get their Elios before everyone else. And it worked—according to Elio’s website, almost 40,000 people have put down money to reserve this quirky little ride. 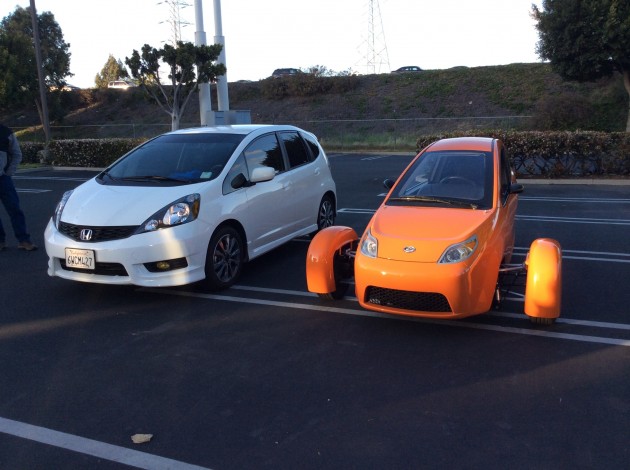 The Elio is the same length as the Honda Fit, but at half the weight of the larger hatchback
Photo: Elio Motors

But despite this huge amount of interest and investment by future customers, Elio Motors has been plagued by issues such as a lack of funding, and legislation that could require Elio drivers to wear motorcycle helmets in some states. (Since the Elio has three wheels, it would technically be classified as a motorcycle.) When the vehicle’s initial projected release date of July 2014 came and went with no Elios to be seen, Elio bumped back that date to the third quarter of 2015. Now, the company is pushing that date back again to mid-2016, which has to have investors worried about whether the vehicle will ever actually make it to production. 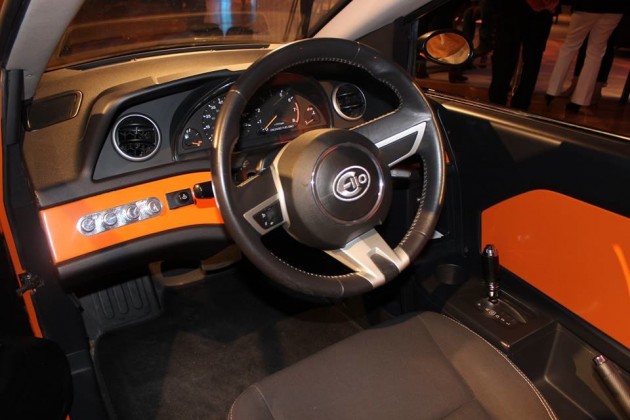 Inside the Elio
Photo: Elio Motors

Paul Elio’s original projection of an 84-mpg vehicle that costs $6,800 seems more unlikely with each deadline that’s missed or changed. Cost seems to be the main issue that faces Elio Motors, which could result in a vehicle that costs more up-front that originally anticipated. 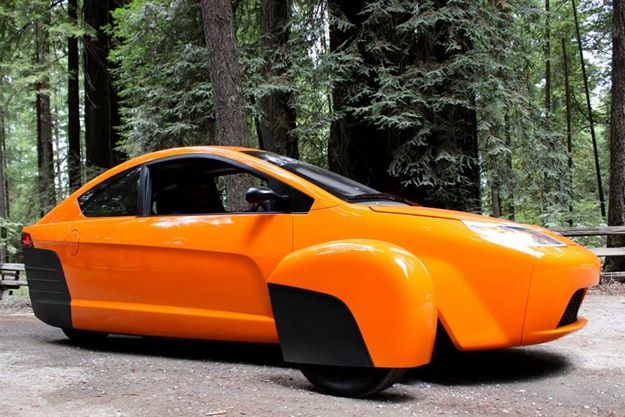 If the Elio ever does make it to production, it’ll certainly be well-received. But judging by the way things have been going, it seems like the Elio release date could keep getting pushed back, making the ultra-efficient commuter vehicle nothing more than a pipe dream.

Stay tuned to The News Wheel for more news on Elio Motors!