According to a memorandum acquired by Bloomberg, a working group of the Environmental Protection Agency’s watchdog Science Advisory Board is recommending that the organization look at the science behind several of EPA director Scott Pruitt’s major decisions. In particular, they would like to look at those that deal with fuel efficiency/emissions regulations and regulations closing the glider truck emissions loophole, among several others.

Looking It Over: Keep your car going longer by sticking to this basic maintenance schedule

Before we move forward, let’s remember what the Science Advisory Board actually does. The SAB operates as a sort of in-house watchdog for the EPA, offering a way for peer groups to review EPA decisions and to offer scientific advice. A lot of the SAB’s work is done by subcommittees that pass recommendations up to the larger group and, after discussion and deliberation, the recommendation is then passed on to the EPA. Scott Pruitt has had an effect on the SAB’s membership by making it harder for scientists to serve and easier for industry representatives to do so.

Today is the first day that the SAB has met in person since Pruitt’s alteration of the membership rules.

With that in mind, a working group within the SAB is recommending the board review first Pruitt’s decision to roll back vehicle emissions regulations, due to concerns of “the adequacy of the supporting science.” In other words, the group looked at the more than 1,000 pages of technical assessment and study that led to the original rules, and compared it to the much thinner evidence cited to roll back the rules, which the group also noticed out doesn’t even mention potential effects on greenhouse gas emissions, climate change, or public health. It pointedly wrote, “These would seem to be logical and necessary areas for scientific and technical assessment.”

For the Furry Friends: Take a dog-friendly road trip with these easy tips 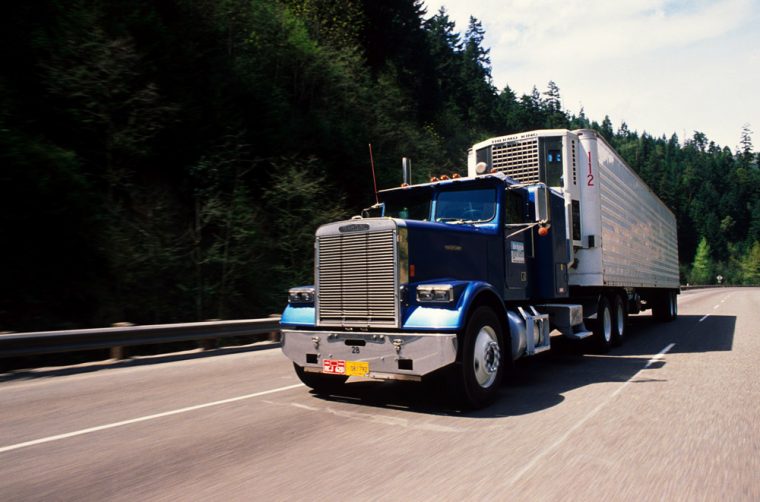 The group is also recommending a review of Pruitt’s decision to burn down regulations that required emissions-compliant engines be put in “glider kits,” which are semi truck bodies sold without an engine under the hood. The EPA’s decision in this instance was based on saying that glider kits aren’t new vehicles, and therefore not under the EPA’s authority to regulate under the Clean Air Act. Pruitt also cited a study from Tennessee Technological University that found that glider kits pollute about the same amount as modern trucks.

This study was revealed to be funded by the country’s largest glider kit manufacturer, wasn’t peer-reviewed, and was later withdrawn by the university due to its many issues with accuracy and methodology. Meanwhile, an EPA study found the opposite of the bad study, that glider kit trucks put out 40 times more nitrogen oxide and 50 times more particulate matter than modern engines.

All of this, according to the working group, raises questions on the “adequacy” of the science behind this decision as well and even suggests that the EPA is ignoring its obligation to examine public health concerns of the rule rollback. 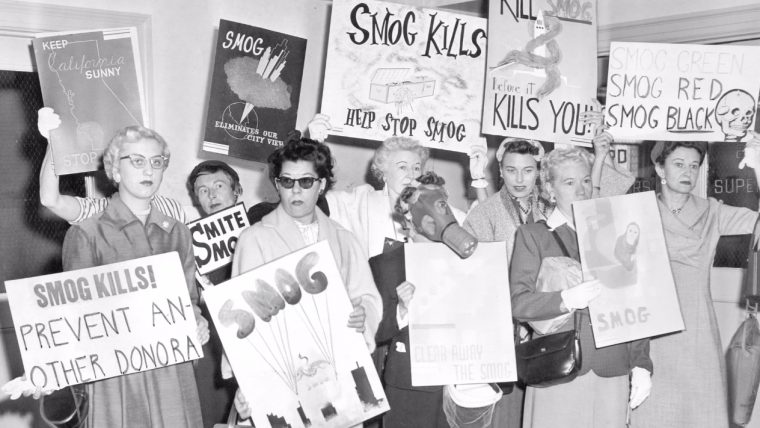 This recommendation is good news for critics of the EPA’s decisions, including environmentalist groups, consumer advocacy groups, and science groups like the Union of Concerned Scientists. Dave Cooke, a senior vehicles analyst of the latter group called the recommendations of the working groups the board “exercising its oversight role and making sure that rules are being based on the best available science,” adding that it is an important check on an EPA that is “cavalier” in “ignoring science,” instead relying on industry research.