Equinox to Get New Colors, Packages Before Redesign 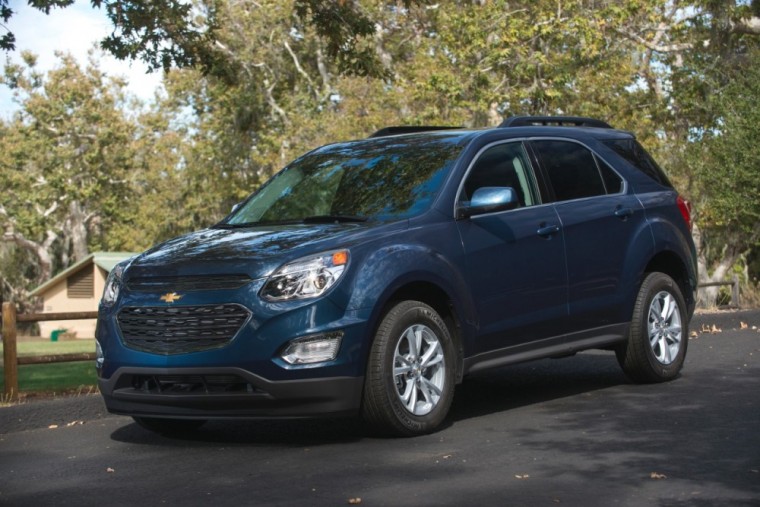 Chevrolet’s Equinox is a smaller crossover that straddles the line between compact and mid-size, ever since it was first introduced back in 2005. It is currently in its second generation after it was remade for 2010, and now six years later, it is probably due for a redesign soon. However, the second generation isn’t ready to just lie down yet.

Hold on One Day: Check out the awesome way Chevy spent Leap Day

For the next model year, the Equinox won’t undergo a complete redesign, but the car will have a few small changes. First, the 2017 Equinox will drop two colors (Champagne Silver Metallic and Tungsten Metallic), as well as its 18-inch chromed aluminum wheels, and add one new color: Nightfall Gray Metallic. In addition, the top trim level is being renamed from LTZ to Premier, as part of a brand-wide movement to replace “LTZ” at the top of the line with “Premier” on all new vehicles.

The more interesting changes, however, are in the new optional packages for the 1LT trim level: the Midnight Package and Sport Package. Honestly, the only difference between the two is that the Sport Package paints the Equinox in Summit White, and the Midnight Package decks it out in Mosaic Black Metallic. So, really, choosing between the two is like picking between dark chocolate and white chocolate, or between Anakin Skywalker and Darth Vader.

Use the Dipstick, Luke: Here’s how to check your own oil level

This version of the Equinox may disappear for 2018, but at least we can enjoy it while it lasts.