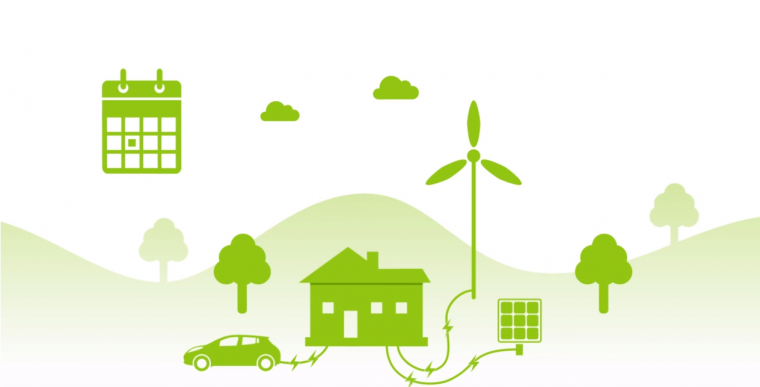 Just this Monday, the U.K. government issued a Road to Zero report, stating that it will require new homes to have built-in charge points for electric vehicles (EVs). Charging points will also be mandatory for new street lighting columns in on-street parking areas.

According to the RAC Foundation, a lack of easy-to-use public charging points is a major obstacle to the adoption of electric vehicles in the U.K. The new policy should help increase EV sales in the days ahead, as the government steps closer to its goal of ending the sale of new vehicles fueled by gasoline and diesel by 2040.

Truck Rivals: Compare the 2018 Chevy Silverado with the Ford F-150

This legislation will also help cultivate the electric-car infrastructure, by funding companies that produce and install charging points. The government will also initiate a 40-million pound program to test low-cost wireless charging technology. It will also push for charging points at freeway service stations and large gas retailers, thanks to the new Automated and Electric Vehicles Bill.

Transport Secretary Chris Grayling articulated the dual reasoning behind the new policy. “The prize is not just a cleaner and healthier environment but a U.K. economy fit for the future and the chance to win a substantial slice of a market estimated to be worth up to 7.6 trillion pounds by 2050.”

Not only will the predicted surge in EVs help reduce carbon emissions, it will also boost safety for U.K. residents, since cars and vans (particularly diesel-fueled ones) account for 10,000 early deaths per year, according to a recent study from the University of Oxford.