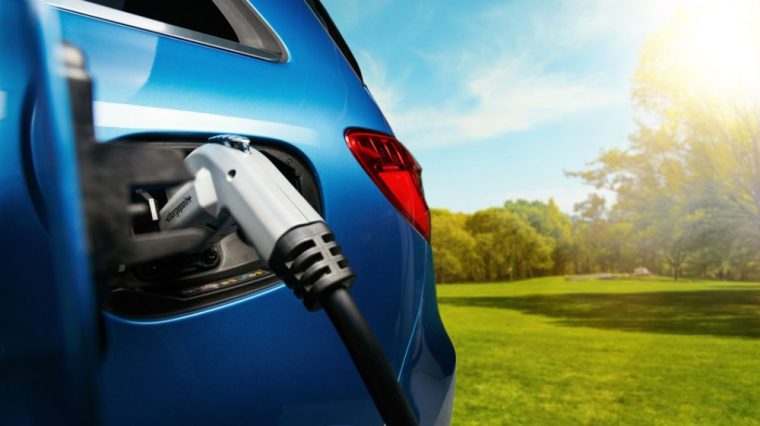 If you ask someone who likes electric cars what one of the main challenges to their widespread adoption is, and you will most likely be told “infrastructure.” There simply isn’t the same number of electric vehicle charging stations around as there are gas stations, making recharging on the go (and the looming specter of getting stranded far from a plug) weigh heavily on people’s minds.

So, for those companies that build charging stations, the question becomes “how do we build a vast network of chargers while still turning a profit?” Well, if you are ChargePoint, a company that exclusively builds EV chargers, the answer is to not own any of them.

Basically, ChargePoint builds charging stations in existing businesses’ parking lots, while making each look the same to create the illusion of a cohesive network (even though each charger is owned by the business who hired ChargePoint). The businesses choose the recharging fee, and get that income from their station while also attracting EV drivers, especially those who use ChargePoint’s network. ChargePoint also sells charging stations for homes, as well as offering a mobile app both to help find and to pay at different stations.

It seems that this business model is a hit for them, as at the time of writing, ChargePoint has installed 28,726 charging points, a number especially boosted by the rising numbers of EVs being sold, mostly led by the Model S, LEAF, and Volt (ChargePoint’s CEO stated that demand for the charging points follows along with EV sales pretty closely).

So, with the upcoming release of the Tesla Model 3 and the Chevy Bolt, one of which has hundreds of thousands of reservations and the other of which has analysts predicting massive sales, it is probably safe to say that ChargePoint is going to be very busy very soon.