EV Tax Credit for GM Set to be Phased Out

As GM just recently sold its 200,000th EV, it will lose the federal tax credit put in place to help boost EV sales 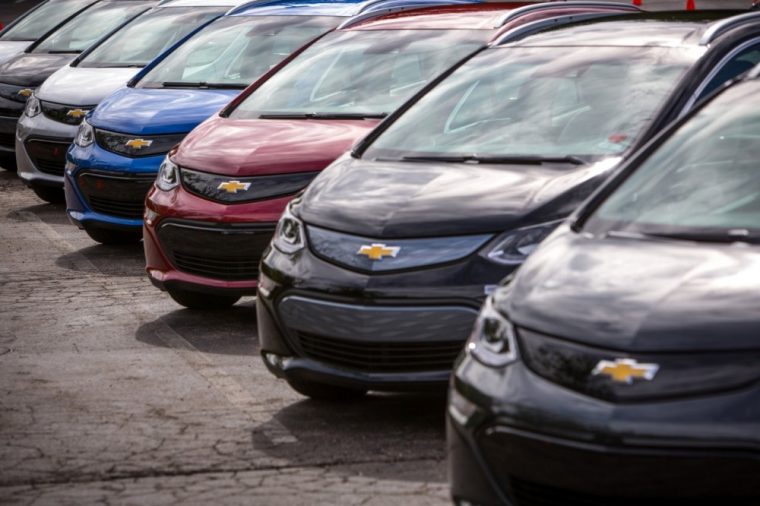 While selling more EVs is good for GM, it does come at a cost

As 2018 drew to a close, General Motors officially surpassed an important sales benchmark: 200,000 electric vehicles sold since 2009. On one hand, this metric helps support GM’s push to electrify its vehicle lineup.

On the other hand, it means that the $7,500 federal tax credit awarded to GM’s EVs will officially be phased out.

Back in 2009, Congress established a $7,500 tax credit for any consumer who chose to buy an electric vehicle. The aim was to combat the increased cost of these EVs by granting them a comparable price to their internal combustion engine counterparts.

At the same time, Congress also set a 200,000-vehicle threshold. Once a brand sold more than 200,000 EVs, this would trigger a phase-out for the tax credit.

GM reportedly passed this sales threshold during the fourth quarter of 2018. Now, the tax credit will be phased out over the course of 15 months. 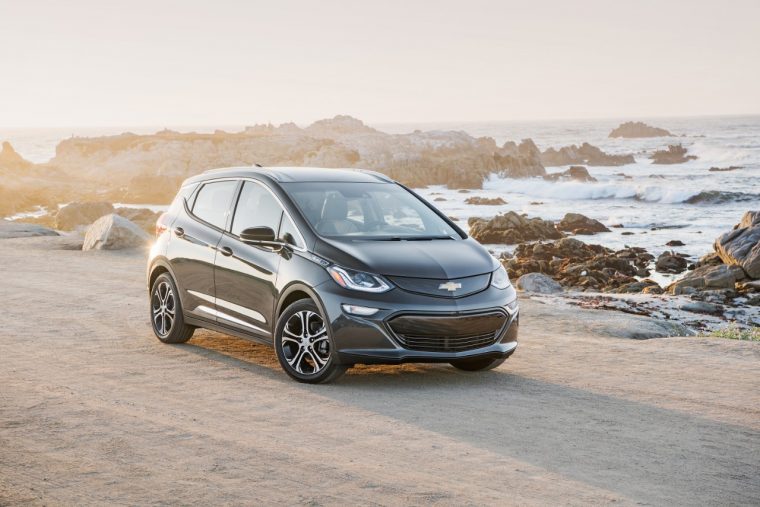 If you’re planning to buy a Bolt sometime in the near future, you’re likely to see a higher pricetag

GM isn’t the first automaker to surpass this tax credit threshold. Back in July, Tesla officially surpassed the 200,000-vehicle limit, with the tax credit available for its vehicle already lowered to $3,750.

Unsurprisingly, GM is lobbying for an extension for the tax credit, as EVs represent an essential component of its future vehicle lineup. So far, any attempts to extend the tax credit have been unsuccessful.

At the very least, plenty of people have made use of the EV tax credit program. A recent congressional report stated that a total of 57,066 taxpayers claimed $375 million in EV tax credits during 2016. Whether the current demand for GM’s EVs can weather the loss of the federal tax credit remains to be seen.