Yesterday, General Motors announced that it is expanding its previous recall of compact cars, which initially concerned the safety of 778,000 Chevy Cobalts and Pontiac G5s manufactured between 2005 and 2007. The expanded GM recall now includes Saturn Ion, Saturn Sky, Pontiac Solstice, and Chevy HHR models built between 2003 and 2007, bringing the recall total up to 1.37 million vehicles here in the States (with an additional 250,000+ in Canada and Mexico). 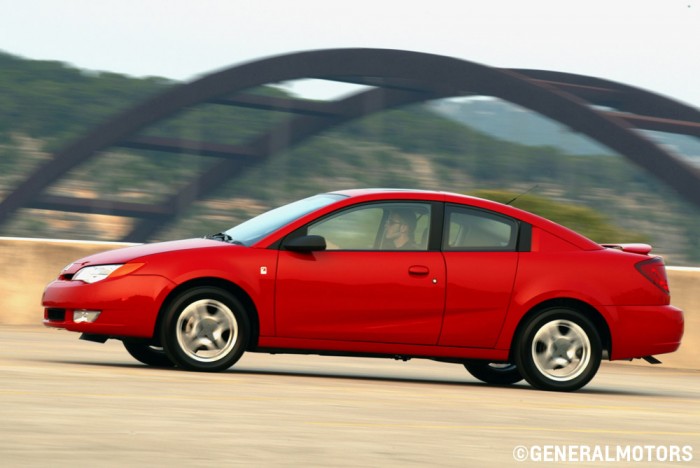 Originally, six people were believed to have died from the ignition problem in these vehicles, but along with the news of this expanded GM recall, the American automaker has bumped that number up to 13.

The issue lies within the ignitions of these recalled vehicles. Evidently, the ignitions can suddenly switch out of the “run” position—while the cars are in motion! This leads to a complete engine shut off, disabling the air bags, power steering, and power brakes. A total of 31 frontal crashes have resulted from this issue. 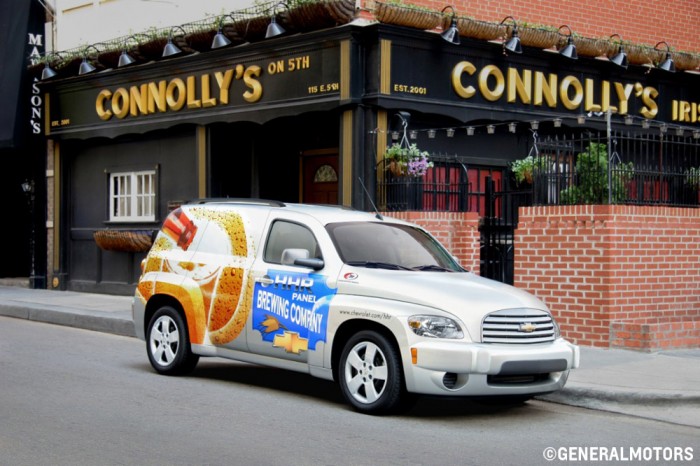 Critics are accusing General Motors of acting too slowly on this issue, as complaints have been wide and varied over the last several years. One attorney is even petitioning the National Highway Traffic Safety Administration to fine General Motors (although I don’t see how much of a threat a fine is, really, since GM can just take more money from the taxpayers when they go bankrupt—too soon?).

In fact, the issue goes back to 2004, when employees first noticed that there might be an issue. It wasn’t until April of 2006 that an engineer signed off on changing up the ignition switch. This change went into effect in 2007, but the ignition was updated once more in 2009 for 2010 model year vehicles. 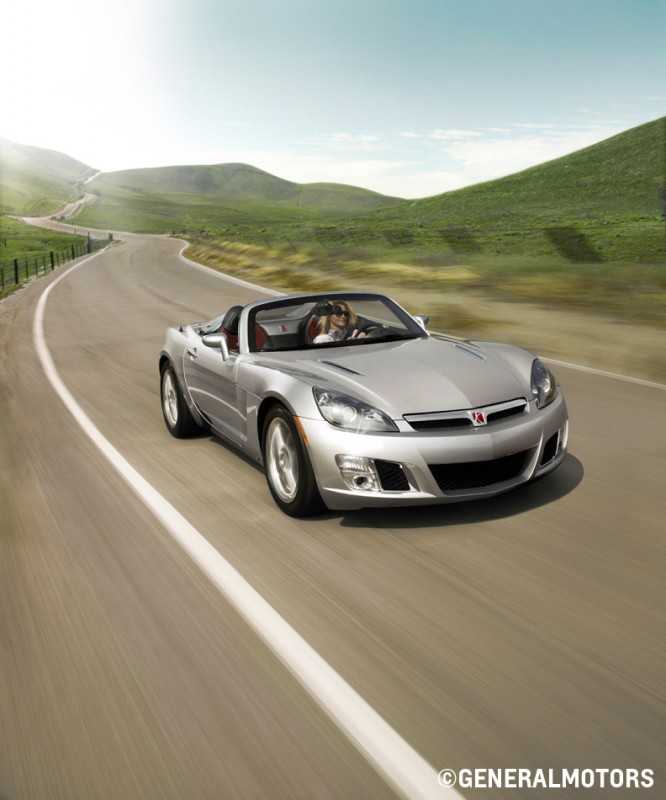 “The chronology shows that the process employed to examine this phenomenon was not as robust as it should have been,” said Alan Batey, GM North American President. “Today’s GM is committed to doing business differently and better. We will take an unflinching look at what happened and apply lessons learned here to improve going forward.”

GM plans to work with customers on an individual basis on this issue. Batey added, “Ensuring our customers’ safety is our first order of business. We are deeply sorry and we are working to address this issue as quickly as we can.” 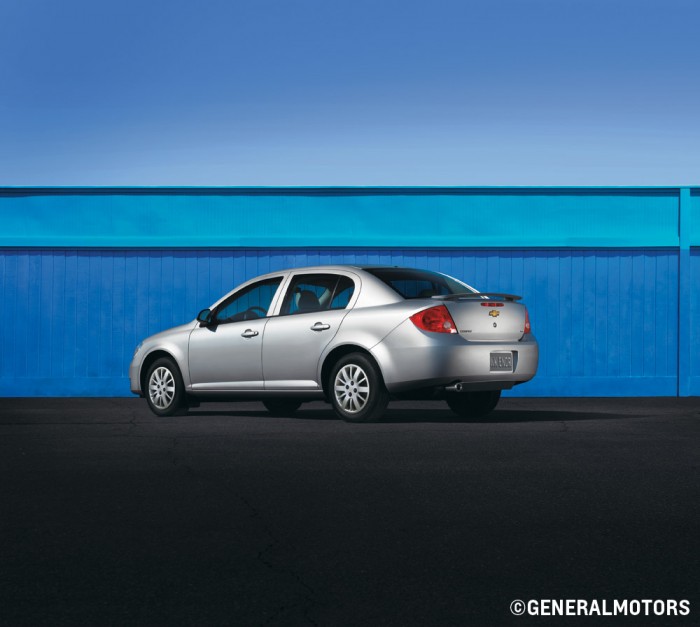 If you drive one of the models involved in the expanded GM recall, keep an eye out for an official notice from GM in the mail—and maybe start biking to work for the next few weeks, just to be safe. And be sure to keep checking in with safercar.gov or us here at The News Wheel for more recall alerts.