F1 Set to Introduce Halo Device for 2018 Despite Team Opposition 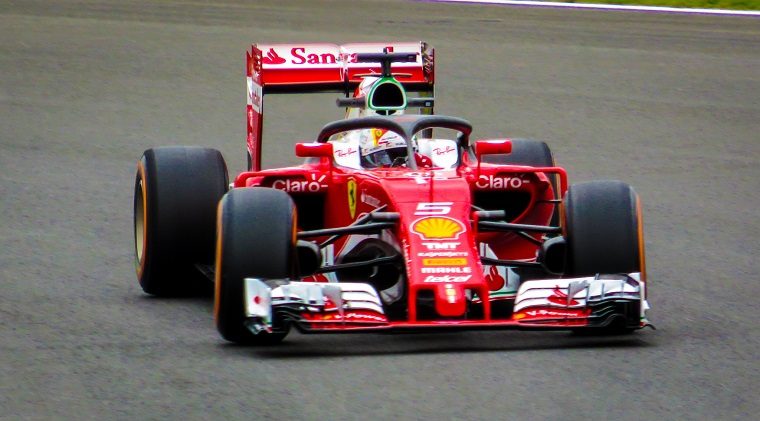 Nine out of ten Formula One teams voted against a new “Halo” device meant to improve driver safety, but the FIA has nonetheless decided to make it part of regulations for the 2018 season.

Two devices have recently emerged as potential options for cockpit protection: the Halo and the Shield. Both have been tested extensively and both have been received generally poorly by those directly involved in the sport and those merely watching from the sidelines.

Last week, Ferrari’s Sebastian Vettel tested the Shield during practice for the British Grand Prix and reported that it had left him feeling “dizzy.” Haas driver Romain Grosjean tested the Shield as well and claimed it was “as bad as” the Halo device he and Vettel had also trialed last year.

What’s That Light? What your dashboard light indicators mean

Nonetheless, the FIA—headed by Jean Todt, who seems insistent on leaving behind a legacy of motorsport safety—had said the Halo would become part of the regulations for 2018 on grounds of safety, though it did specify that “certain features of its design” would be further enhanced.

The decision isn’t final, as it still requires final ratification by the World Motor Sport Council, but already most people are groaning over the idea of seeing the Halo device introduced next year, or even ever. 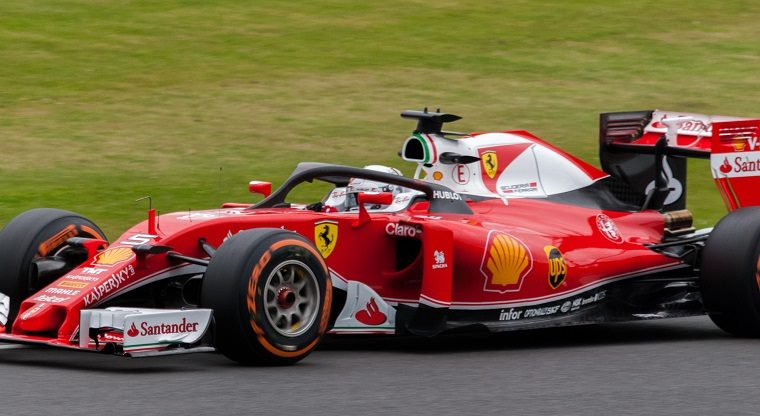 Criticism over the device is varied: most agree it is ugly and detracts from the “DNA” of the open-cockpit Formula One. But what of safety? Would it really make the drivers safer? Surprisingly, given Todt’s stubborn desire to introduce the Halo, its contribution to safety is questionable. The conversation around cockpit protection arose in 2014 when Jules Bianchi went off track and hit a crane vehicle at eye level. He died of his injuries and became the first F1 driver to die from an on-track incident since Ayrton Senna in 1994. Supposedly, a device like the Halo may have protected him.

But what Bianchi experienced was an unfortunate freak accident caused by poor race management and the French driver’s own decision to ignore double-yellow flags. He crashed because he was speeding in dark, rainy conditions while another car was being lifted off the track, which the Virtual Safety Car technology that was introduced since then would prevent.

Related: What to do after a car accident

Ultimately the conversation has shifted to the question of risk. How safe should Formula One be? It is, after all, an elite sport that involves driving at more than 200 miles per hour. Does removing risk compromise the identity of the sport? How much risk is acceptable?

No one really knows the answer to these questions, but I personally side with Niki Lauda, a man who is probably in a better place than any to talk about F1 safety, and who believes that F1 today is safe enough.