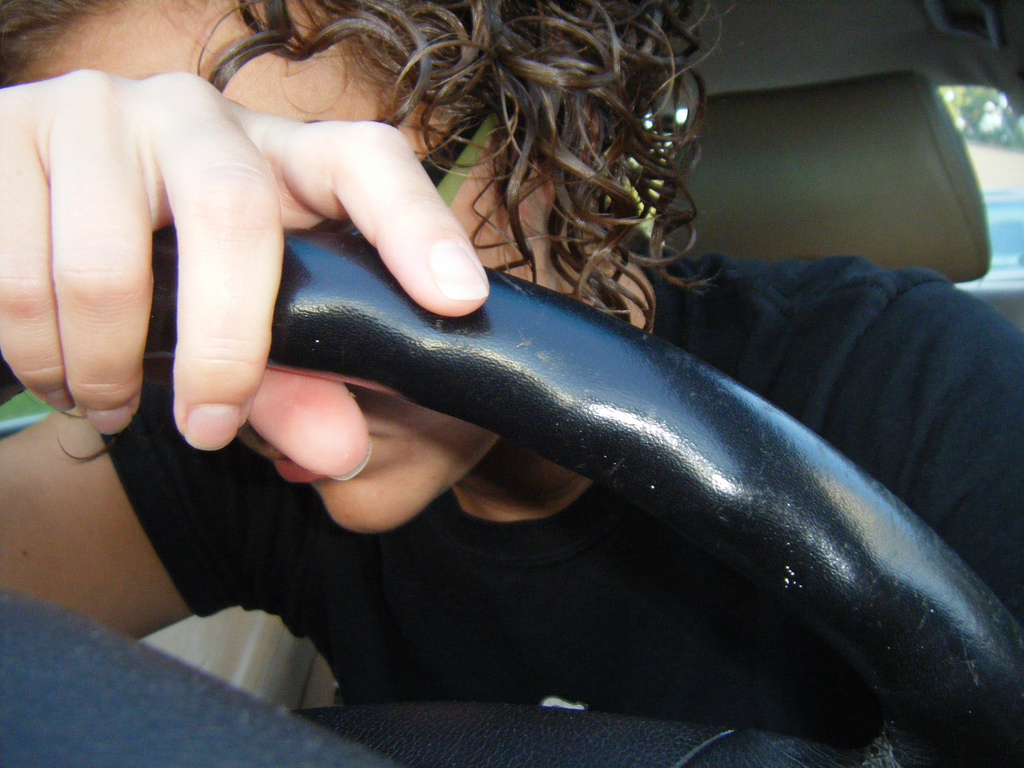 Drowsy driving is a serious problem, one which many people don’t take seriously enough. Unfortunately, drivers across the nation are using methods that are less effective than the only real solution, such as rolling down the windows and turning the music up to combat falling asleep while driving. That only real solution, of course, is to pull over and get the rest your body is screaming for.

Here are some facts and stats about falling asleep while driving.

People who have small children in the household, who have strenuous schedules, long travel times, or who don’t get enough sleep regularly are far more likely to drive while drowsy on the regular. It’s important to assess your lifestyle and schedule if you find that you’re often driving to or from work exhausted. It’s time to consider changes or alternatives. Can you manage to squeeze more sleep in? What about a lunch-time nap? Is public transportation an option?

Whether or not you can come up with a good solution for your drowsiness right away, you should take any warning signs of becoming drowsy while sleeping seriously, and pull over.

Falling asleep while driving? Don’t be another statistic.