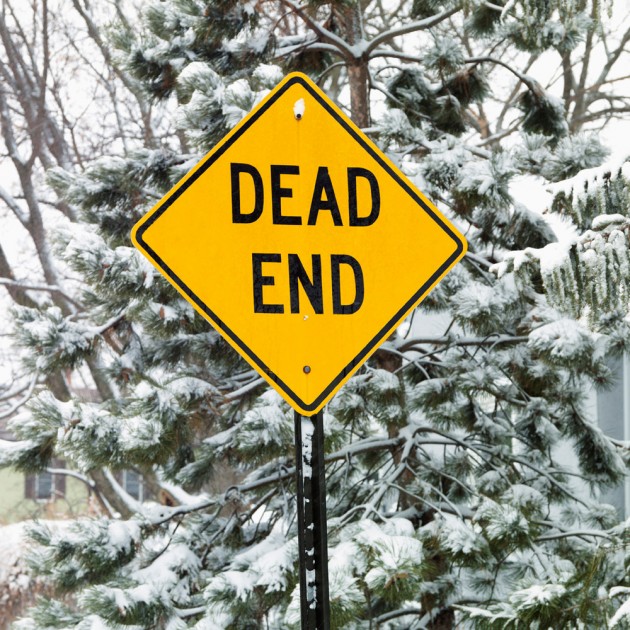 Remember those news broadcasts with sensational teasers that you knew were just fake, but still make you uneasy that your toaster was going to kill you somehow? Well, in that proud tradition, let us begin this story by saying the following:

Are your neighborhood trees poised to crush you and your children while you’re waiting at a red light? For more information, read below.

A woman was driving her two children through Scarsdale, New York, when she and her children were nearly struck down while waiting at a red light when a nearby tree fell onto the car, smashing the windshield and sun roof.

So, it turns out that there is more reason than lightning to not stand under a tree in a storm.

Thankfully, neither the woman nor her children were injured, and were rescued shortly after the woman called Scarsdale Police for help.

According to The Journal News, the tree was still being removed from the road an hour later.

Meanwhile, somewhere a conspiracy theorist is wondering whether Hogwarts is actually hidden near Scarsdale.