Earlier this month, Toyota announced it would be discontinuing its youth-focused Scion division, and either cutting models from the lineup altogether or transitioning them to Toyota. Three of Scion’s four existing models will make the move to Toyota, but the Scion tC coupe won’t be as lucky. The tC will become extinct once the Scion brand ends its lifespan this August. 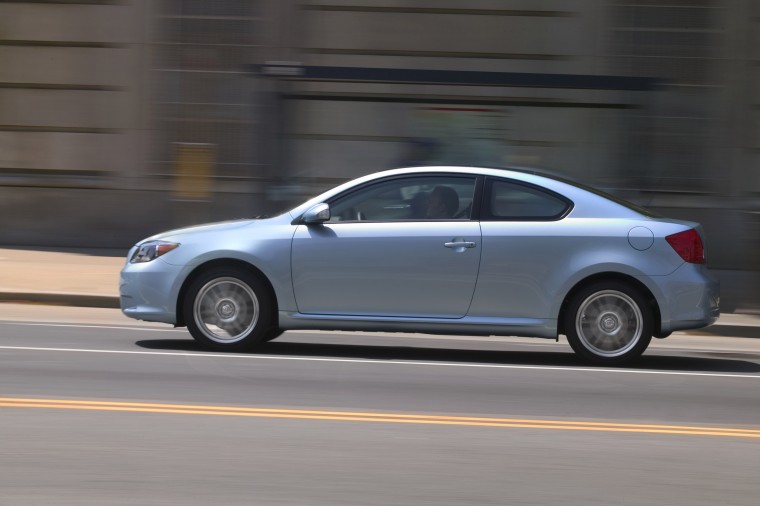 The Scion tC has been in production since 2004—just one year after the Scion brand’s debut. The sporty coupe debuted at the 2004 Detroit Auto Show and began sales soon after as a 2005 model. The tC was specifically designed with the Millennial market in mind and featured numerous standard features to cater to them young’uns. These features included cruise control, air conditioning, power windows, keyless entry, side-mirror-integrated turn signals, 17-inch alloys, a panoramic moonroof, and a 160-watt Pioneer sound system. 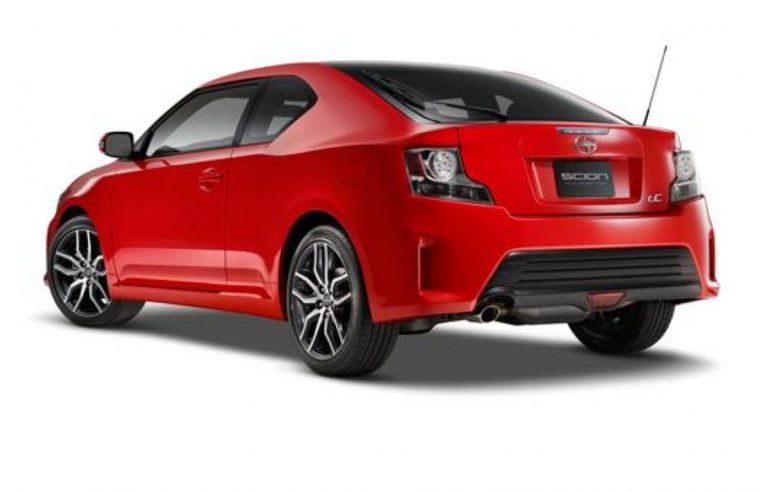 The second-generation Scion tC debuted in 2010 at the New York Auto Show and began sales in the US in October that same year. The coupe was restyled based on the Scion Fuse concept, offering a more muscular stance, larger wheels, a faster engine, and a performance-tuned electric power steering system. Though the tC continued to receive top marks in crash tests, interest in the coupe petered out slightly and sales began to drop. As a result, Toyota gave the model a facelift in 2014, but unfortunately Millennials just weren’t that into it anymore. Despite its popularity over the years, the tC wasn’t deemed successful enough to stick around as a Toyota. 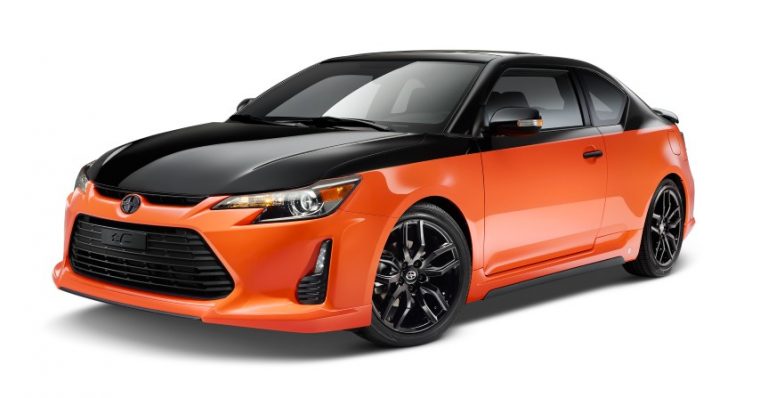 Each model year since it began sales of the tC, Scion has offered a special Release Series (RS) line in small numbers. The highest number of Scion tC RS models released in one model year was 2,600 in 2006, with the fewest being just 1,100 in 2010. Given the exclusivity and popularity of the RS models, Scion will offer a final RS model for 2016 before ending production for good in August.