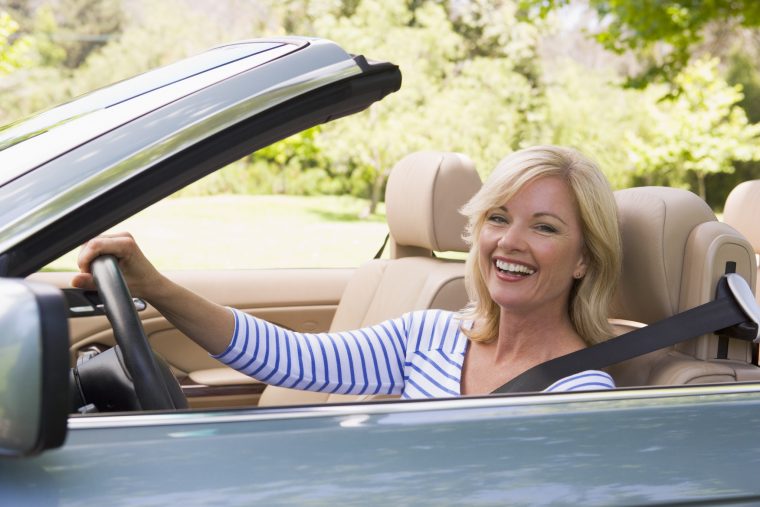 A meal on-the-go is made even more convenient when you use the drive-thru option. But, have you ever wondered how this mainstay of modern society found its footing? Who is it that you should thank the next time you take your meal, snack, coffee, or dessert to go?

According to Money writer Brad Tuttle, the first drive-thru restaurant, surprisingly not a McDonald’s, started fueling drivers with food in 1947. Located on Route 66 in Springfield, Missouri, at Red’s Giant Hamburg, its run lasted until 1984. Opening its drive-thru lane just a year after Red’s was the original Los Angeles-area In-N-Out Burger.

“It [In-N-Out Burger] was based on the unique concept of a drive-thru hamburger stand using a (then) state-of-the-art two-way speaker box,” Tuttle writes.

McDonald’s is a popular chain today, but it didn’t adopt the drive-thru access until 1975, according to Tuttle. It wasn’t until after McDonald’s conquered fast-food world domination with 3,000 restaurants that it decided to add a drive-thru to one of its locations — specifically, a Sierra Vista, Arizona establishment.

Learn How: To prep your Kia model for fall

In 1951, the fast-food California-based chain Jack in the Box became the first restaurant to build its presence around the convenience of drive-thru fast food, capitalizing on California’s emerging car culture, Tuttle reports.

“The original Jack in the Box was in San Diego and was drive-thru-only, offering motorists hamburgers to go for 18 cents apiece. While most Jack in the Boxes now also have indoor dining areas, roughly 85% of the orders at its 2,250 locations are either drive-thru or to-go,” he writes.