“Giulia” as the commercials affectionately call her

In a world full of companies and brands that release their Super Bowl advertisements early, Fiat Chrysler Automobiles has always been pretty secretive about the contents of their Super Bowl commercials. This strategy has paid off for the organization in the past, as it has produced some of the most famous and well-received Super Bowl ads in recent memory, from its “Farmer” Ram Truck TV spot to its “Born of Fire” commercial starring Eminem.

So when FCA announced that it had three separate spots in the Super Bowl this year, many people began to hypothesize which three brands would be featured during the commercial breaks.

As it turns out, it was just one brand, one that hasn’t been seen here in the United States for quite a while. FCA opted to air three Alfa Romeo advertisements during the Super Bowl.

The 2017 Alfa Romeo Giulia on the move

The heavy focus on Alfa Romeo was planned to assist with the brand’s reentry into the United States market following a nearly two decade absence.

The first spot, entitled “Riding Dragons,” blended childhood imagination with the century-long history of the Alfa Romeo brand. It can be viewed below:

The second ad, entitled “Dear Predictable,” is framed as a break-up letter between predictability and the Alfa Romeo Giulia. An extended version of the commercial can be found below:

The final Super Bowl spot, named “Mozzafiato,” derives its title from the Italian word which means “to take one’s breath away,” a goal that Alfa Romeo is hoping to achieve with a new American audience. You can watch the final ad below:

Paying for not one, but three Super Bowl advertisements based around a brand just reentering the North American market is an expensive investment for FCA. According to Business Insider, a 30-second advertisement for Super Bowl LI cost companies around $5 million. That means between the three commercials, FCA committed $20 million to advertising the 2017 Alfa Romeo Giulia. 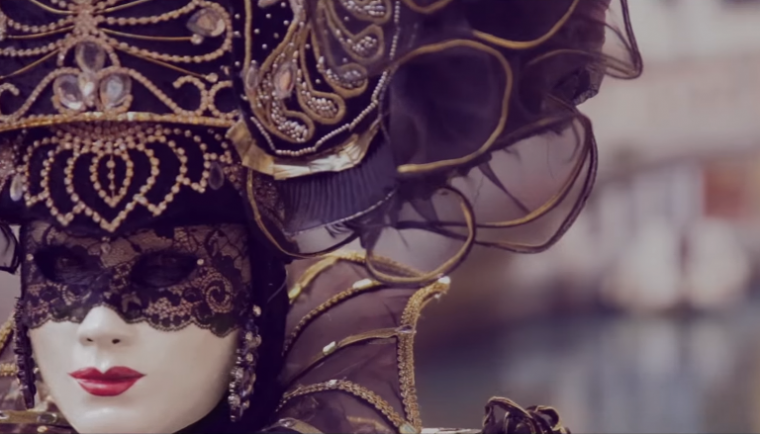 The commercials also include Venetian Masks, because they’re Italian too?

The hope of FCA CEO Sergio Marchionne is that the Alfa Romeo Giulia, the Stelvio SUV, and three Alfa Romeo models currently in the works will be able to spark interest in the North American market and start earning the company a profit by 2020.

2020 is still quite a long ways off, so only time will tell if this large investment in advertising money for the Alfa Romeo brand ends up being a strategic choice or a costly one.