In a departure from Italy's roots of assembling affordable cars, FCA will limit its Italian production operations to luxury SUV models 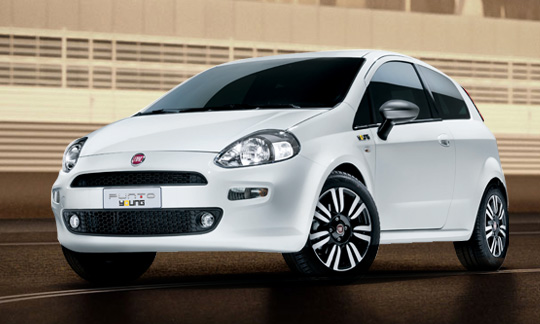 It has become quite commonplace to witness automakers cut compact economy cars from their lineup in favor of large SUVs and crossovers during the past few years. The Dodge Dart and Chrysler 200 recently experienced a similar fate, and Ford is reportedly planning to follow in FCA’s footsteps.

Earlier today, FCA announced the cancellation of two more of its small passenger car options: the Fiat Punto and the Alfa Romeo MiTo. However, instead of simply being replaced in favor of larger models, they will instead be replaced by luxury SUVs.

This is the plan that FCA’s CEO Sergio Marchionne has laid out for vehicle production throughout the automaker’s Italian operations. Historic plants in Turin and Naples will be outfitted to produce more luxurious vehicles from the Maserati and Jeep nameplates.

The Turin factory, where the MiTo is currently produced, has been the historic home for Fiat’s small car production for decades. In its heyday, the plant produced more than 600,000 vehicles.

Now, the MiTo is being eliminated from FCA’s portfolio. The Turin plant will know serve as the production site of the Maserati Levante and a second Maserati SUV. 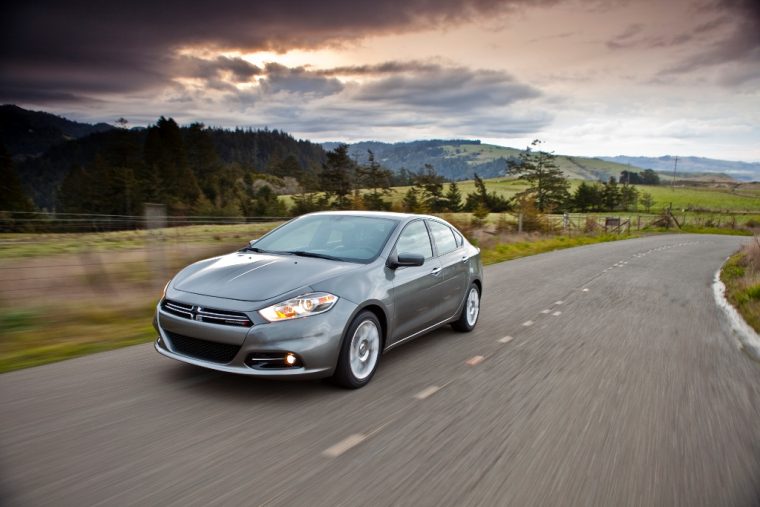 The elimination of the Dodge Dart worked out for FCA

The second factory to be retrofitted for more expensive vehicle production is near Naples. It is scheduled to house production of a brand-new small Jeep SUV model.

Moving Jeep production to the Naples plant will usurp Fiat Panda production from the site. Instead, Panda models will now be assembled in Poland. 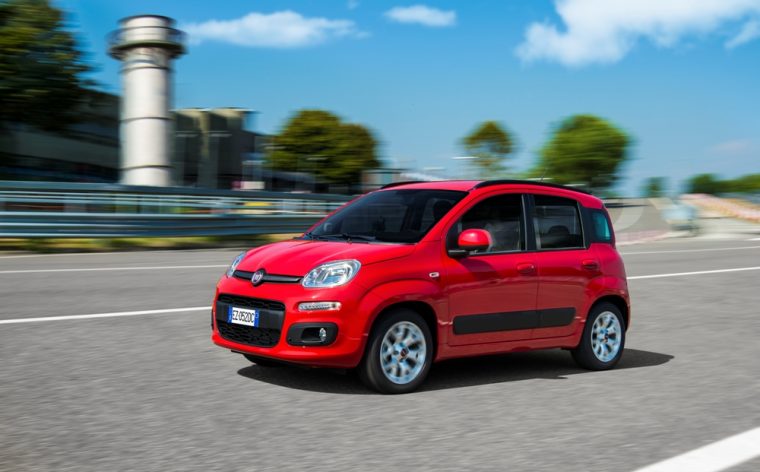 These moves may appear to be risky, but Marchionne has proved that many of his more drastic decisions have paid off for the FCA brand. According to sources familiar with FCA’s current CEO, he simply doesn’t see a future in production affordable cars in high-wage European countries.

This move will be one of Marchionne’s last big operational decisions before he retires as FCA’s CEO. He is set to step down sometime between the end of 2018 and early 2019.

FCA’s official plan for Italian production will not be announced until June 1, and nothing is set in stone. Still, it would appear that the days of Italy producing affordable automotive models is coming to a close.