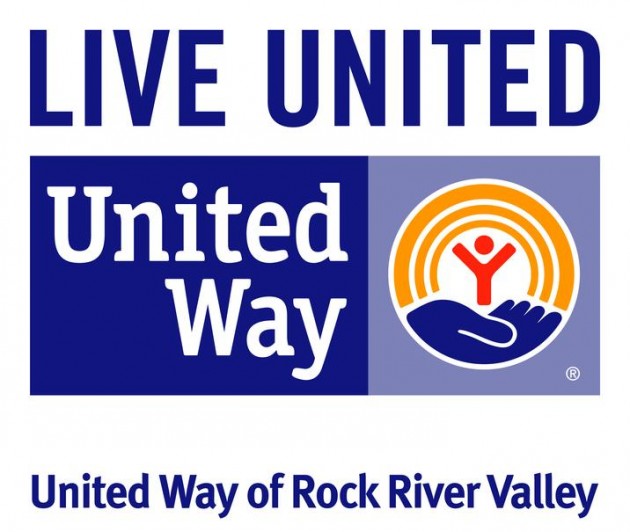 The FCA Foundation has made a $25,000 donation to the United Way of Rock River Valley

Northern Illinois was recently slammed by devastating tornadoes, which left many communities in major need of help. As Fiat Chrysler Automobiles (FCA) has an assembly plant in Boone County, just 15 miles north of Fairdale, one of the hardest hit communities, the company’s giving arm, the FCA Foundation, has made a $25,000 donation to the United Way of Rock River Valley.

These funds will be used via the Northern Illinois Disaster Relief Fund, which is currently being utilized to offer temporary housing to those suddenly left homeless by the storms. The money will also be used to provide other relief as necessary, in the counties of Boone, DeKalb, Lee, Ogle, and Winnebago.

“We recognize that natural disasters can have overwhelming social and economic impact on both individuals and communities,” Dominic Ventola, Plant Manager, Belvidere Assembly Plant, said. “We hope by joining forces with our friends and neighbors we can help families get back on their feet and into their homes quickly.”

You can make a difference too by donating to the Northern Illinois Disaster Relief Fund. As they say, every little bit helps. To donate, you can text the phrase “HELP15” to 41444 or go online to the United Way’s page dedicated to the cause.

More from FCA: Next-Generation Chrysler 300 Could Get Front-Wheel Drive

The FCA Foundation (formerly the Chrysler Foundation) has always been known to help out in disasters. In the last few years, the foundation has donated to help with superstorm Sandy, Indiana flooding, and Oklahoma tornadoes, among other causes.