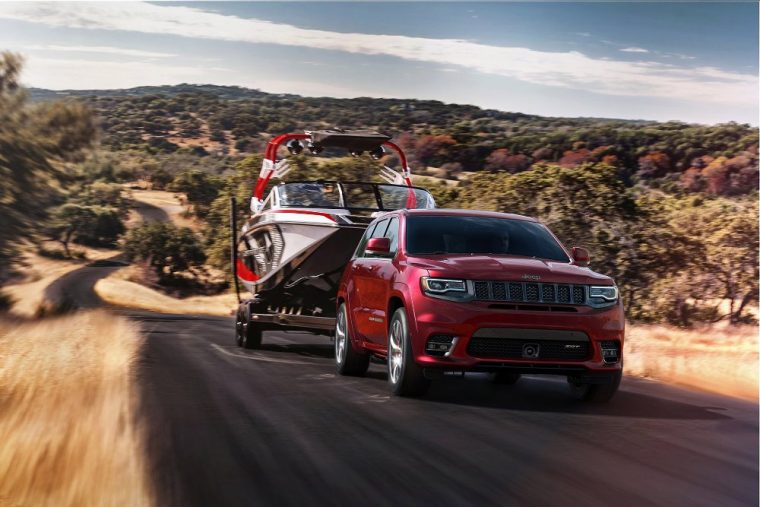 FCA’s biggest seller in 2016 was its Ram pickup truck. This model accounted for 489,418 units moved in 2016, making it the third best-selling vehicle in the entire country last year. In case you’re wondering, the only two models that sold better were the Chevrolet Silverado and Ford F-Series line of pickup trucks.

FCA also announced that sales for its Jeep brand increased 6% year-over-year with a total 926,376 automobiles sold. Jeep’s biggest seller in 2016 was the Grand Cherokee SUV. This popular model accounted for 212,273 units moved by itself and was followed closely by the regular Cherokee and Wrangler SUVs, which accounted for sales of 199,736 and 191,774 units, respectively.

Sales of Dodge SUVs were also up in 2016, as the Dodge Caravan led the way with 127,678 units moved. This was an increase of 26% over last year’s Caravan sales. The Durango SUV also saw a 6% year-over-year increase with 68,474 vehicles sold.

While truck and SUVs sales soared for FCA in 2016, the same cannot be said for its line of passenger cars. The company’s best-selling sedan in 2016 was the Dodge Charger with 95,437 cars sold, but that was still a decrease from the 96,633 Chargers moved in 2015. In addition, sales for the Challenger muscle car were also down 3% year-over year, but that model could see a sales increase in 2017 thanks to the release of the new Challenger GT, which becomes the first all-wheel drive muscle coupe ever produced.

FCA previously announced that it would be discontinuing the Viper sports car following the 2017 model year. Only 630 examples of the Viper were sold in all of 2016. Furthermore, sales for the Alfa Romeo 4C were even lower, as that lightweight sports car only moved 480 units in 2016.

After seeing FCA’s sales report, it becomes much clearer as to why the organization is ramping up production of its trucks and SUVs, while also discontinuing several of its less profitable cars, such as the Dodge Dart and Chrysler 200.