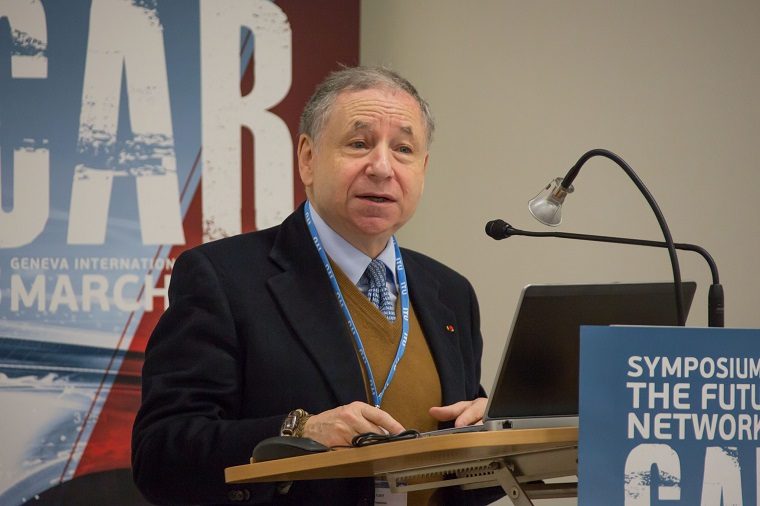 This year, Formula One introduced a new safety device called the halo, which was made a mandatory addition to every car on the grid. Though it is meant to help improve head protection, the device has been extremely poorly received, not least of all by the drivers themselves.

During pre-season testing, Haas F1 driver Kevin Magnussen suggested that the halo’s “ugly” design—a common sentiment among most—could cause problems by obstructing visibility on circuits with elevation changes, such as Spa-Francorchamps, home of the famous Eau Rouge-Radillon corners.

However, FIA president Jean Todt is baffled by the remarks the halo has received and believes the drivers in particular have no right to negatively speak out about the halo, as it was the Grand Prix Drivers’ Association (GPDA) that had supposedly pushed for it to be introduced.

“It is short memories and it was a request from the drivers,” he said in a media briefing in London. “On December 16, 2015, I got a letter that was signed by [GDPA directors] Jenson Button, Sebastian Vettel and Alex Wurz, urging us to decide for head protection for the drivers. And I said, ‘We are there. We will listen.’”

“Immediately we asked the technical people as a priority to see what could come out. And on July 27, 2016 they knew a meeting was going to happen—and they said: ‘Don’t be weak. Please respect what we have asked you on safety’. So we committed to taking that into consideration.”

Does this make the drivers hypocritical? It’s possible that Todt is missing the point: just because they wanted better head protection—and the 2015 GPDA letter likely came as a response to the fatal Jules Bianchi accident, where the halo would not have helped—doesn’t mean the drivers wanted that particular solution, and only one other was tested and promptly thrown out.

A device like IndyCar’s new windscreen, which is currently being tested, would probably have been better received, as it is better looking, doesn’t impede visibility, doesn’t hinder the driver when exiting the car, and does a better job or protecting the driver against small objects.

Fortunately, the halo is not forever. The FIA and F1 teams will continue to investigate head protection options and, hopefully, we’ll eventually get something that doesn’t look like a sandal sitting on top of the cockpit.