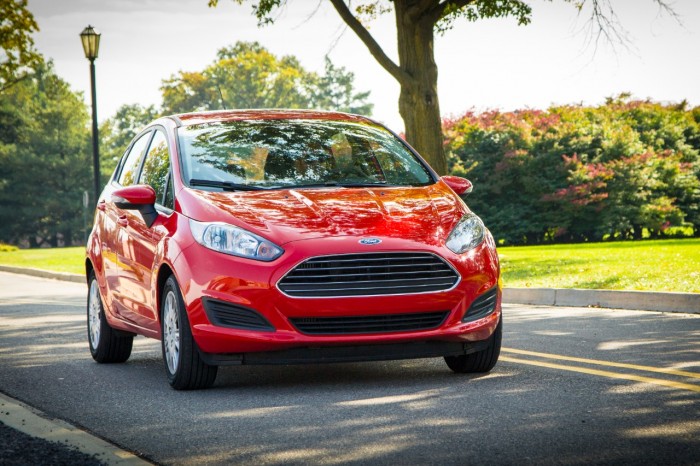 Mondays aren’t always bad for everybody; in fact, Monday of this week was actually quite a fulfilling day for the Ford Fiesta with EcoBoost engine technology. The tiny but powerful subcompact picked up four awards at the Texas Auto Writers Association (TAWA) Auto Roundup rally competition held yesterday at Texas Motor Speedway.

The biggest honor for the EcoBoost-powered Fiesta was being named the Best Sub-Compact Car of Texas, an award it most certainly worked hard to earn. The 2014 Ford Fiesta with EcoBoost engine technology manages 32 mpg in the city and an impressive 45 mpg on the highway for a combined total of 37 mpg. In fact, the Fiesta is the only vehicle in the subcompact class to get a rating of 45 mpg while still laying out more than 120 horsepower. The Fiesta’s trusty sidekick, the 1.0-liter EcoBoost engine, took home the Best New Feature award.

The 50-plus auto writers from Texas also chose the Fiesta ST as the Best Value product, as well as Performance Compact Car of Texas. The Fiesta ST is powered by a high-output variant of the 1.6-liter EcoBoost four-cylinder, making it good for 197 horsepower and an even more remarkable 202 lb-ft of torque. 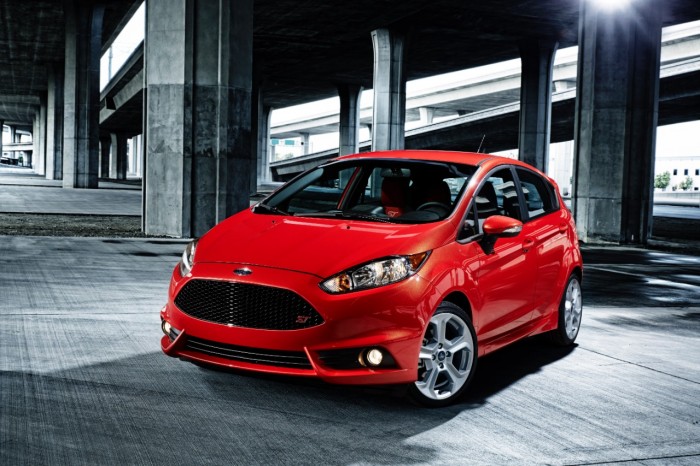 But Monday got even better for Ford. The Blue Oval’s Fusion Energi plug-in hybrid, which delivers a range of 520 miles (21 all-electric) and is EPA-rated at up to 108 MPGe, managed to nab the Green Vehicle of Texas distinction, for a total of five Ford awards. 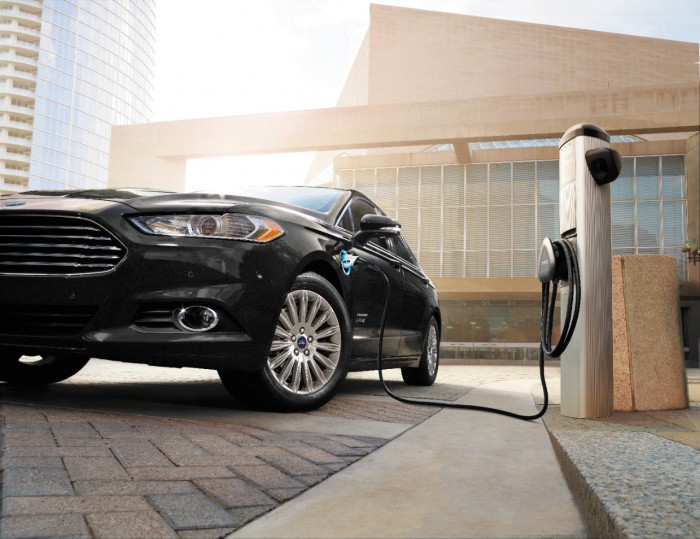