Fifth-Gen Chevy Camaro Offers Most Bang for the Buck—Literally 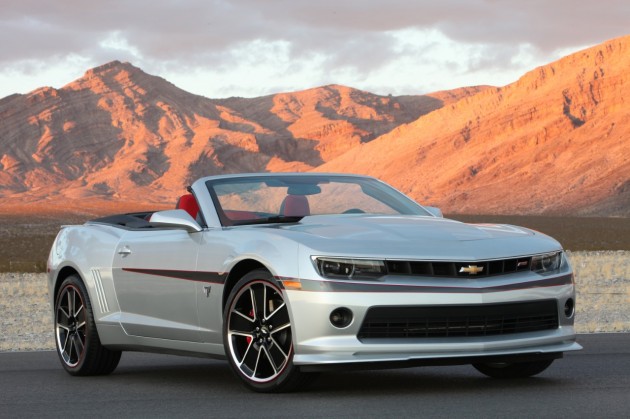 A recent Autoblog article took the concept of getting the most “bang for your buck” very literally, by comparing the price and horsepower of every car on the market to determine which vehicle provided the most ponies for the fewest dollars. The winner, by a nose, was the fifth-gen Chevy Camaro, which offers the most horsepower-per-greenback of any car currently on sale. 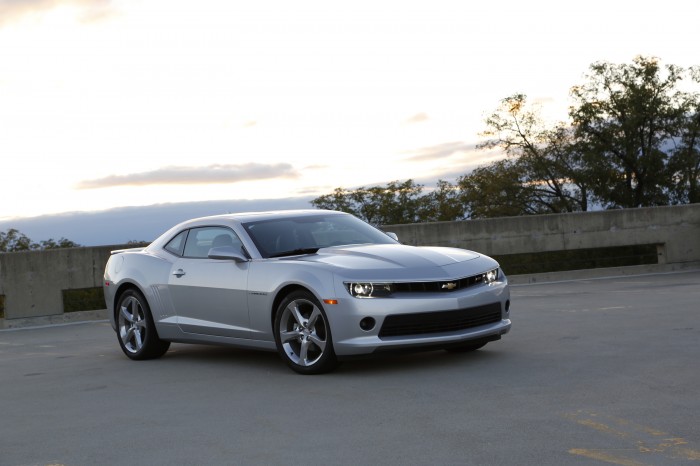 Chevy also topped the 100-200 horsepower category with the Colorado pickup, which costs $100.60 per horsepower.