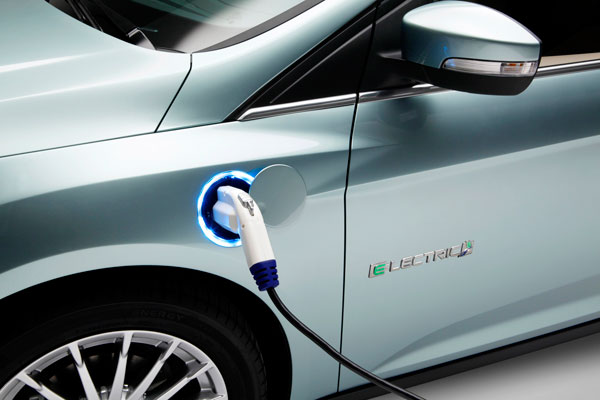 Ford has announced that they’ll be setting aside a $50,000 grant for the FIRST Robotics Community Center at Kettering University, doubling the amount of donations that they have made to programs at the university in 2014.

The new grant is part of the automaker’s continued efforts to support students and programs concerned with the science, technology, engineering, and mathematics (STEM) fields, and this particular grant will help the FIRST Robotics Community Center update its tools and technology in order to help students from up to eight FIRST Robotics teams build their own remote control robots.

Nair presented a check for $50,000 at a ceremony held at Kettering University at the end of August. Ford also provided Kettering with a 2014 Ford F-250 for their SAE competition teams and a Focus Electric for the Advanced Power Electronics Lab earlier this year.

“Our support for Kettering University’s programs is also done with a strategic eye on the future needs of our industry,” Nair added. “Over the past year, our support of programs like FIRST, the Society of Automotive Engineers competition teams and power research has helped high school and college students develop varied and well-rounded skill sets. And the cutting-edge research they are conducting will help shape the future of the automotive industry.”