Florida Man Arrested After Painting Own Name on Police Car 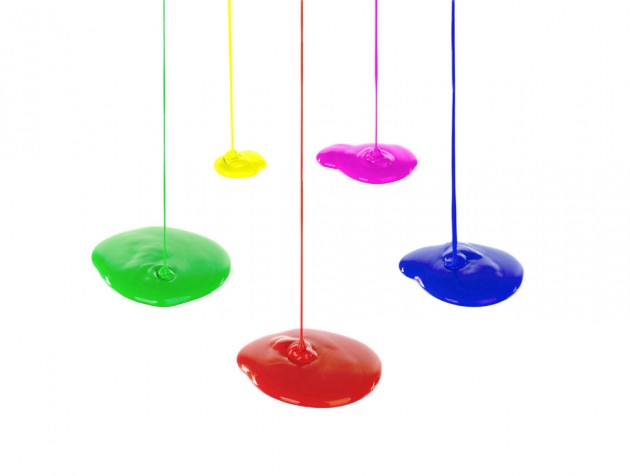 You are painting with a nice bucket of blue paint. You have been drinking a little bit (to aid in the painting process, we guess?).

MotorWeek Approves: A quick spin in the 2016 Nissan Maxima

What do you do?

Odds are, that answer is shrug, take another drink, and go back to painting.

However, if you are Russell “Rusty” Moore of Gulfport, Florida, you don’t like to play by the odds. Rusty wasn’t going to let the police just park there. What is this, a parking lot? No, this is the front of Rusty’s property.

So Rusty painted his name on one of the cars and his initial “R” on another. Then, when police, understandably, asked him (through the home’s door) whether he was the one who painted on the cars, Rusty flipped them off and threw the empty can of blue paint outside.

“I was just being mischevious,” Rusty told Bay News 9.

It seems police agreed, since they returned to Rusty’s home (after spending $140 to get the paint removed) and arrested him for criminal mischief.