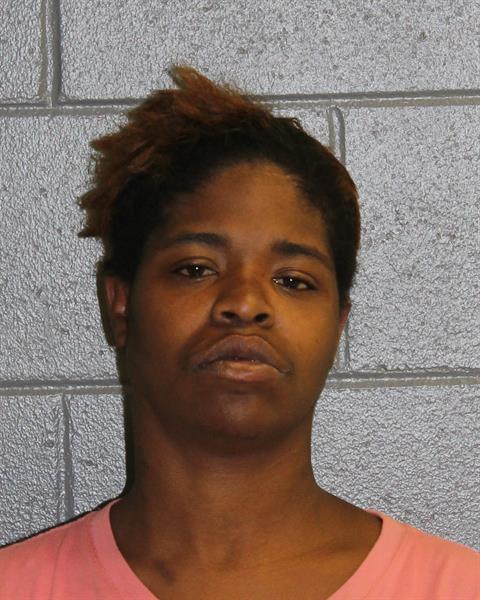 A Florida woman tried to hit every box in bad idea bingo. On May 12th, a deputy with the Volusia County Sheriff’s Office stopped a vehicle when he saw that the tags were expired and a child was bouncing around the car—that is, not buckled into a seat.

According to a report, after being pulled over, the 33-year-old woman driving the car appeared to be drunk—the deputy said that her eyes were glassy and she smelled of alcohol.

Oh, and she was breastfeeding a 2-month-old child.

The deputy reported that the woman failed a sobriety test and refused a breathalyzer test.

The woman then told the deputy that she actually had not been drinking. No, she had simply just eaten four hamburgers with whiskey on them.

And if you were wondering about the child bouncing around the car, it turns out that, including the breastfeeding infant, there were four children in the car, the oldest of which was 4 years old.

The deputy arrested the woman, who was taken to Volusia County Jail. The children were taken into the custody of the Department of Children and Families, but will be staying with a family member.