Who is the Best in the World: Focus or Corolla?

Oh, there's nothing that quite makes your day like a pissing match between two car makers. Ford says their Focus was the best-selling car in the world in 2013, but Toyota says their Corolla was actually about 1,000 models better. So who's right? Does it even really matter? 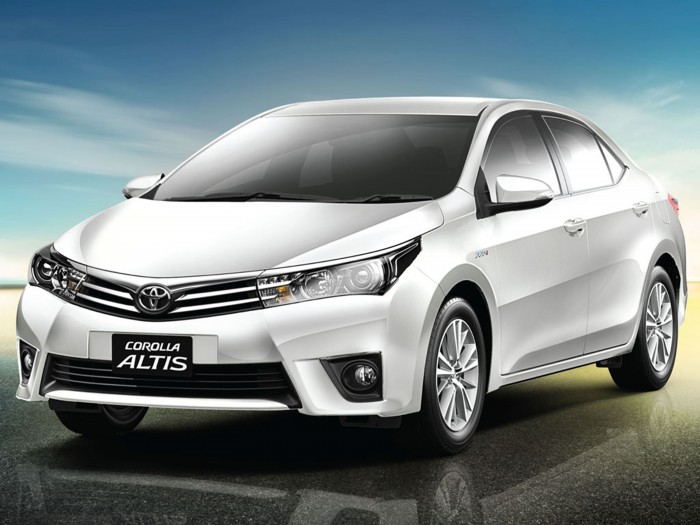 Toyota says “various competitive claims” inaccurately have the Corolla taking second to the Ford Focus in global vehicle registrations due to a failure to consider variants like the Toyota Altis.

Last week, in a press release detailing the 2015 Ford Focus that will be unveiled officially at the New York International Auto Show this week, the automaker confirmed that their analysis of Polk New Vehicle Registration data saw the Focus retain its title as the world’s best-selling nameplate for 2013. This is pretty consistent with what Ford and other experts have been saying for months now, so it doesn’t come as much of a surprise to anyone. Well, except for Toyota, who today issued a release claiming that their analysis of Polk data shows the Corolla to be the best-selling car in the world. So which is it then: Focus or Corolla?

Focus or Corolla? Exhibit A: The 2014 Ford Focus

Toyota and Ford both seem to think they’ve got the world’s most popular car, but who’s actually correct? According to Ford’s figures, the Focus moved 1,097,618 units in 2013. Toyota claims that their Corolla moved 1,098,524 units, which would put them ahead by 906 units.

So what gives? According to Toyota’s press release: “This figure includes Corolla sedan and other variations in name such as Corolla Axio, Corolla Altis and Corolla EX 4-door sedans.  The subscripts “Axio” “Altis” and “EX” denote trim levels of the 4-door Corolla sedan sold in various global regions, including Japan.  Also included are the Corolla-badged Fielder and Rumion 5-door wagons.”

Focus or Corolla? Exhibit B: The 2014 Toyota Corolla (and Variants)

The follow-up paragraph, which almost reads like a hastily-scrawled note taped to an older brother’s bedroom door, says: “Based on Toyota’s analysis, various competitive claims based on “single nameplate” registrations may have excluded data for Corolla Axio, Corolla Altis, Corolla EX, Corolla Fielder and Corolla Rumion, which are identified and marketed as Corolla sedans and wagons.”

Strangely enough, the title of Toyota’s article contradicts the actual figure provided, stating that the Corolla sold 1.22 million units globally. Maybe they were originally planning on counting the Yaris as some kind of bastardized version of the Corolla too just to trump the numbers up a little bit more. 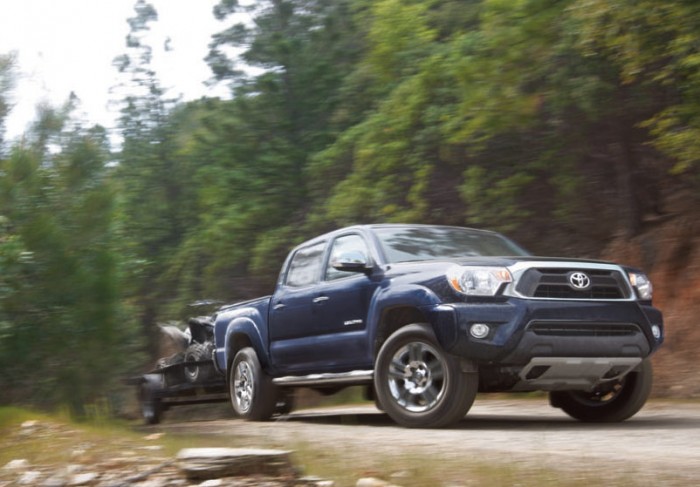 “You forgot to include the 2014 Toyota Corolla Trucky-Truck, guys.”

It’s only a matter of time, I’m sure, before Ford opts for another press release titled “Toyota Smells Like Dookie and The Ford Focus is the Best Car Ever Times Infinity.” Toyota, natch, will retort with “Oh Yeah, Well, Ford Stands For Fugly, Old, and Run-Down.”

Of course, it doesn’t really matter who has the best-selling car in the world, whether it’s the Focus or Corolla. It’s just another title for a celebrity voice-over to espouse in the next advertising campaign; ultimately, if the world is buying up one-million-plus Focuses and Corollas, it’s not really going to make that much of a difference on either company’s bottom line (I mean, it’s not like their cars have a habit of killing people, so they’re both good there). The real question, in my mind, is whether the Focus or Corolla is the more boring of the two, appended with the sub-question asking why people aren’t buying more Mazda3s.

I’ve reached out to Polk for clarification on the matter and will update this post if any new information becomes available. In the meantime, Toyota and Ford, go to your corners and don’t come out until you learn to play nice.

What do you think: Focus or Corolla?