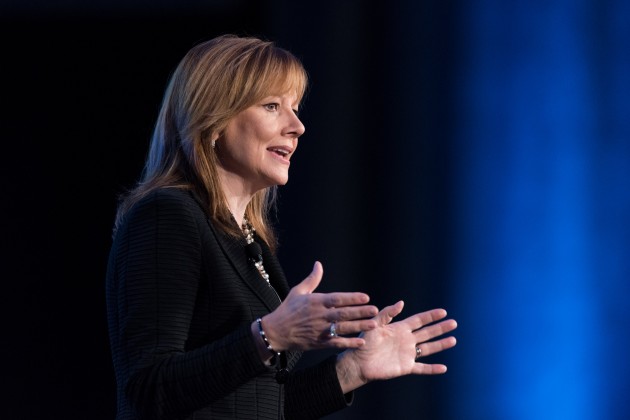 Mary Barra may have had a rough start when she assumed the role of General Motors CEO, but she’s shown a tenacity that could help her outlast some of her predecessors. And industry watchers are taking note—including the folks at Forbes, who just placed Barra fifth on their list of the World’s 100 Most Powerful Women.

“Mary Barra survived a harrowing first year as the first woman ever to head a Big 8 automaker last year,” Forbes wrote, praising her for the way she handled the ignition switch recall. “In October, the 35-year GM veteran finally got to lay out her strategy for the future, which includes turning Cadillac into a global luxury brand, continuing to grow in China and becoming a technology leader.”

“Under Barra GM is also proving to be more disciplined financially,” editors wrote, “making tough decisions like pulling out of Russia, Australia and Indonesia or killing the Chevrolet brand in Europe if there’s not enough profit to justify continued investment.” 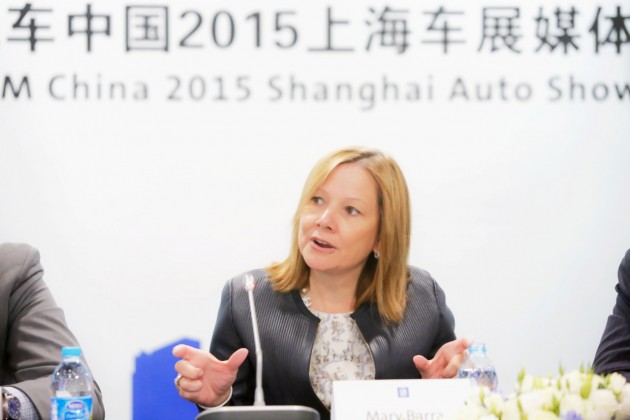 Barra was the highest-ranking CEO on the list, with the first through fourth spots all going to politicians, philanthropists, and government figures. German chancellor Angela Merkel was named the most powerful woman in the world for the tenth straight year, while Hilary Clinton took silver, Melinda Gates took bronze, and Federal Reserve chair Janet Yellin placed fourth.

Barra can be proud of her ranking, considering she topped notable female power players like Michelle Obama (10th), Oprah Winfrey (12th), and even Shakira (81st).