Ford Focus Driver Shocks Everyone With Her New Car Choice 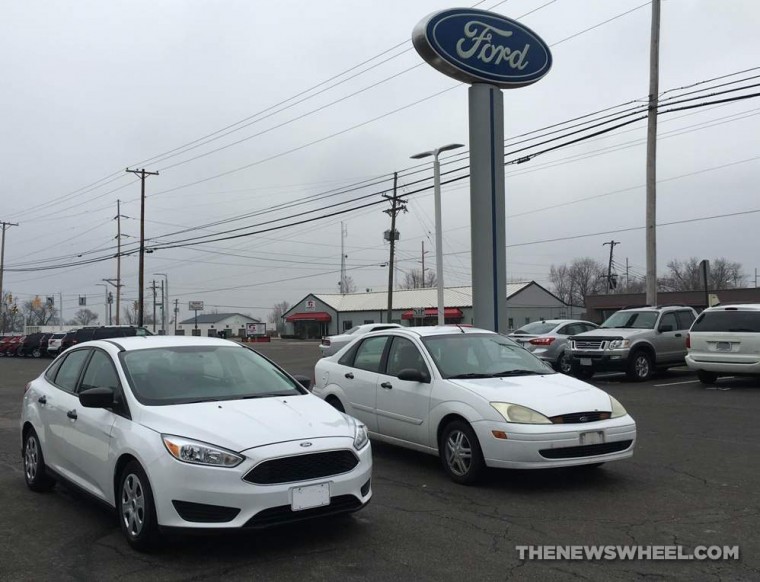 SPOILER ALERT: You would be correct in thinking that this is a picture of a 2015 Ford Focus parked next to a 2002 Ford Focus

This year has been pretty fun for me, car-wise. I bought new tires in January and replaced my windshield in February (thanks semi driver!). Last week, the moment all car owners dread happened to me. My check engine light came on bright, the orange glow mocking me and all the effort I had just put into my trusty white Ford Focus (affectionately named Eugene).  When I took the vehicle into the shop, I was told that poor Eugene needed a fix that exceeded the amount of money I was willing to sink into car repairs. It was time to shop for a new car.

To be fair, Eugene was a 2002 Ford Focus and he saw over 155,000 miles of road in his lifetime leading up to this point. Before I owned the car, he was a hardworking fleet vehicle. I drove Eugene for about nine and a half years, and during that time there were many drives back and forth from Dayton to university in Indiana, as well as road trips to see my best friend in Nashville and to countless concerts in the Midwest. To top it all off, Eugene was a ride fit for rock stars, with the band Augustana riding on his tan cloth seats to dinner when I was a host for my school’s end-of-year concert.

Long ago I decided that my next vehicle would be certified pre-owned, because I personally have issues coming to terms with how much value a new car loses when it drives over the curb. I also like the safety net of a manufacturer’s warranty. After perusing online car listings, I settled on a few to test drive and headed out to a day and a half of dealership visits. 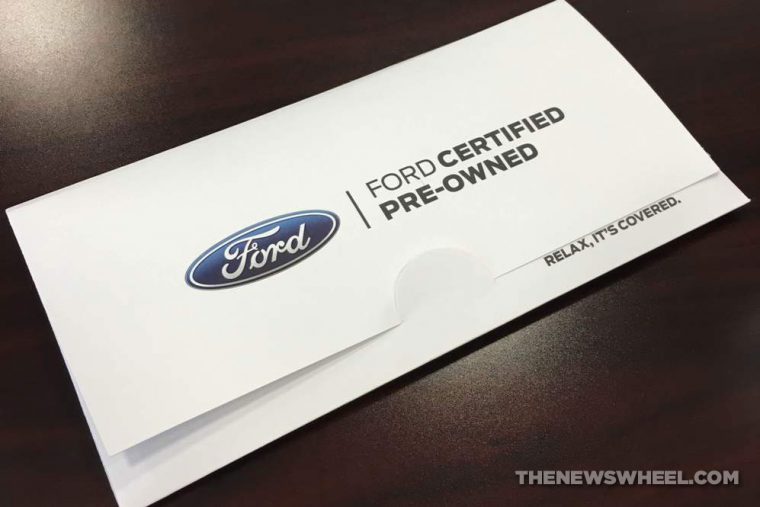 After test driving a few vehicles from different manufacturers, I found that a CPO Ford was the best option with my budget. I happened to find a 2015 Ford Focus in my price range that recently finished its term as a rental car. Right off the bat, the technology available in this model impressed me, with a full Ford SYNC system that automatically connects with my phone (via Bluetooth) every time I slide into the driver’s seat.

The car is big enough for me as a young adult, without being a huge tank that’s difficult to maneuver (the backup camera also helps). I’ll admit that the “automatic” PowerShift transmission, which is a dual-clutch manual transmission that uses a computer instead of the driver to shift gears, is taking a bit to get used to, but the car and I are learning how each other drives quickly. The extra fuel efficiency it offers is also a great bonus for my monthly budget. With a 2.0-liter four-cylinder engine that achieves 160 horsepower and 146 lb-ft. of torque, this car can truly dominate on the highway and maneuver around traffic with ease. 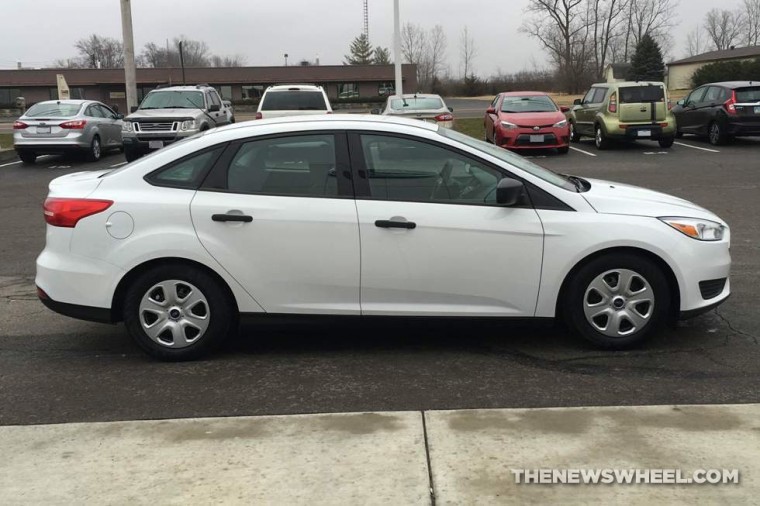 Since the car is so new, I have the rest of Ford’s original warranty, followed by an additional bumper-to-bumper warranty for 12 months/12,000 miles. From there, a seven-year/100,000-mile powertrain limited warranty will ensure that my new purchase stays on the road for years.

When I entered my first dealership last week, I had no intention of replacing my white Ford Focus with another white Ford Focus. Is it really surprising, though, considering the long years of service my original vehicle gave me?

@RoamingRebee We're so glad we are your type. Glad to have you in the Ford Focus family.

As for what to call my new Focus, I’m leaning towards Jerome. My book club is reading The Man Who Fell To Earth by Walter Tevis, which was later adapted into a movie starring David Bowie. The main character is an alien who takes the alias Thomas Jerome Newton, and the name seems fitting given how spaceship-like my new car feels (and if the car ever misbehaves, I might resort to all three names). David Bowie’s “Modern Love” also came on the radio as I signed my final sale paperwork, so the name is doubly appropriate. 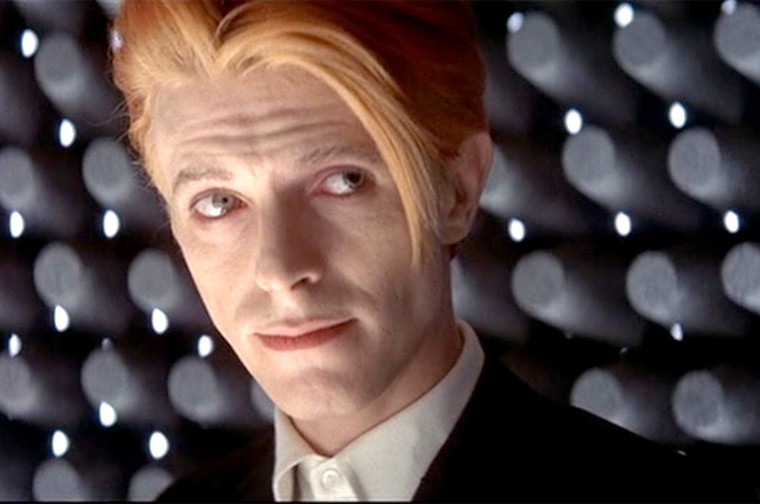 I can’t wait to see what kind of adventures I go on with this new Ford Focus. Jerome certainly has a lot to live up to, and I hope he’s ready for the challenge.