Ford Sees Hybrids, Not EVs, as Most Profitable Route for Autonomous Vehicle Development 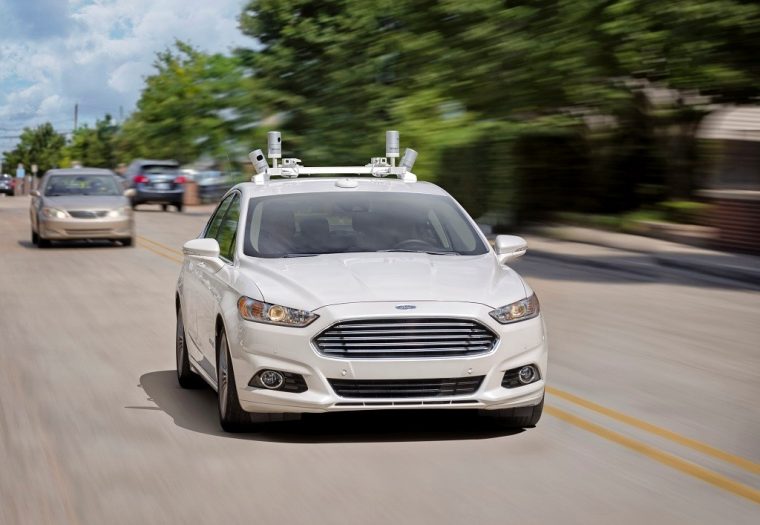 Jim Farley, executive vice president and president of Global Markets for Ford Motor Company, spurns the perception that the automaker is lagging behind its competition with regards to autonomous vehicle development, insisting that its approach is one taken in order to secure profitability and, as he terms it, helping prevent the company from “[getting] ahead of our skis.”

“We have to have a more diverse revenue model than ride-hailing,” Farley told Automotive News.

Ford recently announced that it will convert Flat Rock Assembly into its dedicated “AV center of excellence,” committing itself to a 2021 deadline for mass-produced autonomous vehicles to be used for commercial purposes. While ride-sharing will be one of the chief uses for its autonomous fleet, a recently-announced partnership with Domino’s to develop self-driving pizza delivery vehicles indicates that Ford is looking into a wide variety of profit-making avenues.

Because of this, Farley says, Ford is also deviating from General Motors—who is hedging its bets on a fleet of all-electric Bolt autonomous vehicles—by hitching its wagons to self-driving hybrids. The belief is that equipping vehicles with fast-charging batteries would erode their shelf lives given the frequent use of commercial needs—Ford anticipates its vehicles will be on the road around 20 hours a day—and cut into profitability.

“Anytime you’re not carrying goods and people, you’re losing money,” Farley said. “The most important thing is uptime and profitability. What we see is the [hybrid] is a much better cost-of-ownership model.”

Farley also noted that the decision to build a new, dedicated nameplate for its autonomous vehicle—as opposed to sticking with the Fusion, as has been the case for its development cycle—should help to better serve commercial businesses. As it relates to real-world testing, which is set to get underway next year in a city to be named at a later date, Farley says that the focus will be customer experience. This, Ford believes, will help give it a leg up on the competition when it brings self-driving vehicles to market.

“We want to be production-ready, commercial-ready from day one.”