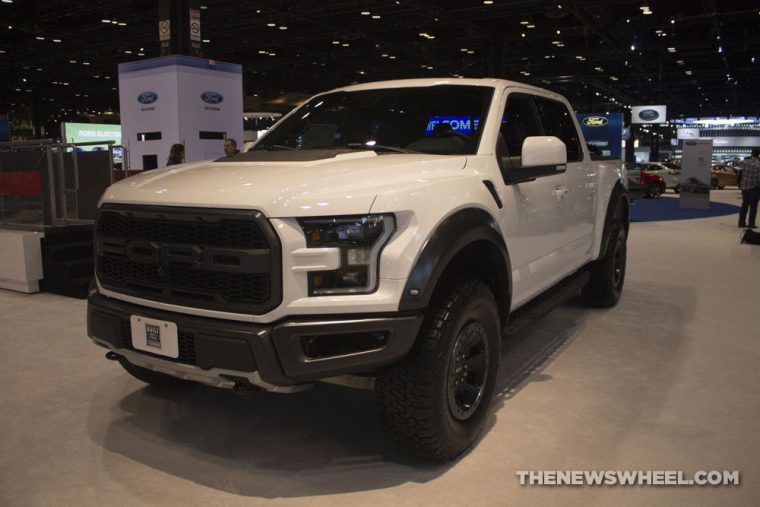 The F-Series this week was named the recipient of KBB’s 2017 Brand Image Award for Best Overall Truck Brand, marking four consecutive years that the Blue Oval has reigned supreme. Further, Ford has taken home KBB’s top prize for trucks eight out of the past nine years, solidifying the F-Series’ place as the be-all, end-all of pickup brands.

“The Ford F-Series has held the title of best-selling vehicle in the country for 35 years in a row, and it’s been the best-selling truck for 40 years,” reads the write-up of the Best Overall Truck Brand award-winner on KBB.com. “No truck has a firmer hold on the hearts and minds—and wallets—of the American car-buying public. In fact, if the country had to choose an official vehicle, it’d be hard to argue against the F-Series.”

The award is bestowed upon the Ford F-150, F-250 Super Duty, F-350 Super Duty, and F-450 Super Duty. According to Ford, KBB gave it the top prize in 2017 for its upgrades to the F-150 in particular, which includes a new EcoBoost engine and 10-speed automatic transmission.

“What’s made the Ford truck team so successful for so many years is its ability to anticipate the needs of our customers—who they are, and what they need to move forward—which helps us design, engineer, and build America’s best-selling trucks,” said Todd Eckert, Ford truck group marketing manager.