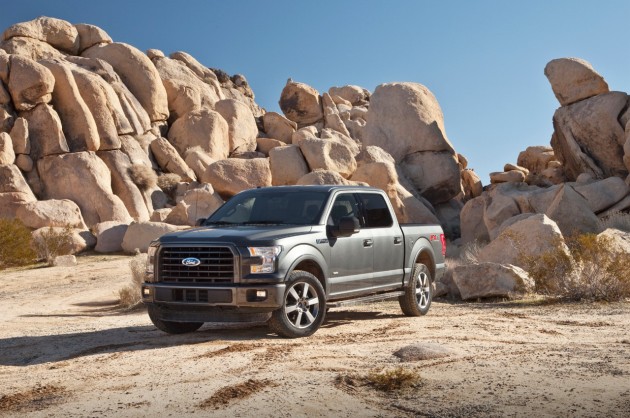 Ford posted its best August sales mark in nine years last month, moving a total of 225,601 vehicles for the Ford brand and 234,237 vehicles overall (including Lincoln vehicles). The 5.4% year-over-year increase was achieved with help from monster months from the F-Series, Mustang, and SUVs.

Arguably Ford’s highlight for the month was the F-Series, of which there were more than 70,000 units sold for the first time 2015. Ford sold a total of 71,332 trucks, up 4.7% from the August 2014 total and bringing the F-Series within 2,500 units of its pace through eight months last year. 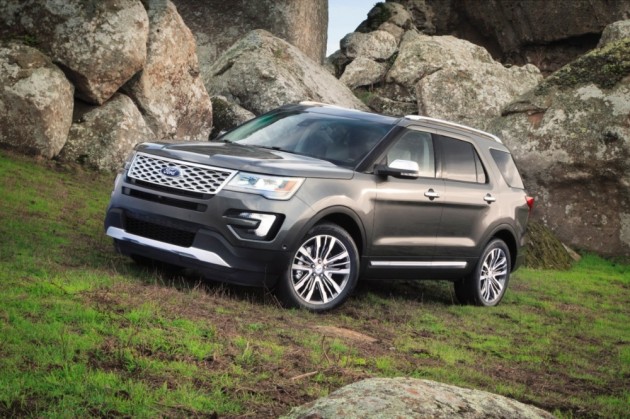