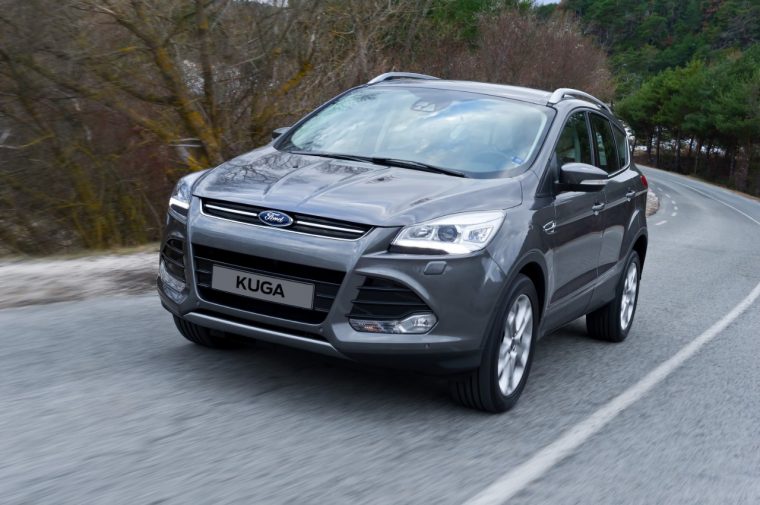 Ford’s sales in Europe continue to surpass the standard set by the rest of the industry after a considerable leap in sales and market share in February.

“Ford of Europe is off to a very fast start to 2016 and we are growing even faster than the industry,” said Roelant de Waard, vice president, Marketing, Sales and Service, Ford of Europe.  “We are growing and gaining market share with our fresh cars, SUVs and commercial vehicles, and—unlike much of the industry—we are pulling back from rental car sales and dealer self-registrations that can erode brand value and residuals.”

Commercial vehicle sales were up 17%, reaching Ford’s best mark for CVs in February since 1993. SUV sales increased more than 33%, thanks to big sales gains for EcoSport and Kuga.