Foreshadowing the Future of In-Car Entertainment and Technology 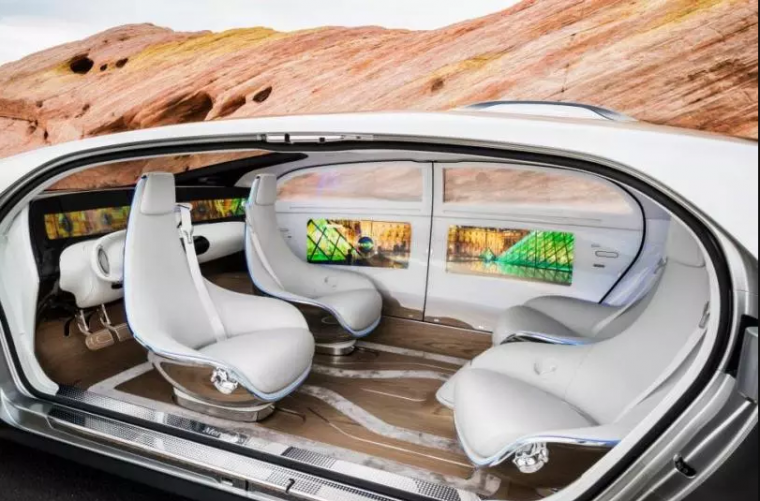 So many cars today are rigged with Bluetooth capacity, touch-screen infotainment displays, satellite radio subscriptions, DVD players, and even upscale sound systems like Bose. You have to wonder what built-in entertainment and technology systems will look like for cars of the future. Once automated cars become a thing (around 2020, as most car research news outlets predict), drivers will be free to engage with technology and watch movies with the other passengers as the car autopilots down the road. 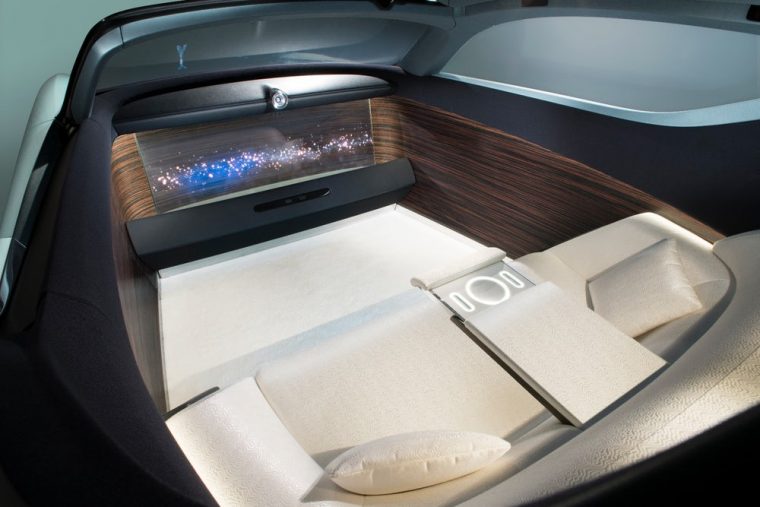 Mainstream car manufacturers and technology companies are funding and actively testing out concepts to prepare for this predicted change. Valeo is one key company exploring avant-garde in-car entertainment systems; this France-based auto part supplier that works with GM and other popular car brands. Just last year they spent $1.75 billion on concept research and design. They currently have 14,000 engineers involved with future vehicle projects. One team is actively testing out how certain colors of light could signal passengers about interior temperature or potential fast-approaching road hazards. 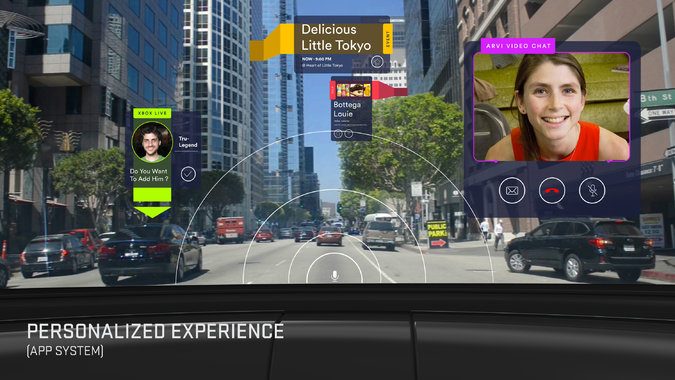 Other companies are joining the futuristic concept wave. Panasonic is experimenting with internal mood lighting that shifts according to current passengers’ moods. BMW is playing with the idea of holograph-projected dashboard controls that the driver could easily access while still watching the road. German auto supplier Bosch is testing out technology that uses fingerprints, eye scans, and smartphone connection to recognize certain passengers and turn “on” their favorite settings as soon as they enter the car.

Institutes like ArtCenter College of Design in LA are offering new programs like Vehicle Interiors and Alternative Transportation to equip students for the future redesign of car interiors and technology. One of its students, Zhihan Ying, presented a research project called Augmented Driving Experience. Ying collaborated with Intel Research and Jaguar Land Rover, combining personal research and sketches to create a short video visualizing what car windshields could look like in the future.

Head of design at Daimler AG, Gorden Wagener, concurs with the major redesign of car interiors: “The way you will be watching movies in the car [will be] a much more immersive experience…You will be watching 360° movies [in your car].” It seems like cars of the future will be nothing less than transportable living rooms. They might have windshields that read like interactive computer screens. Some might have full-surround movie screens as engulfing as an IMAX.

Whatever in-car technology becomes a reality, it promises to take the modern ideals of individuality, hyper-connectivity, and unlimited entertainment to new heights. From more interactive screens like the ones in Zhihan Ying’s concept video to more comprehensive movie screens and saved passenger settings, it seems like future car technology will be smarter than perhaps any of us could imagine.