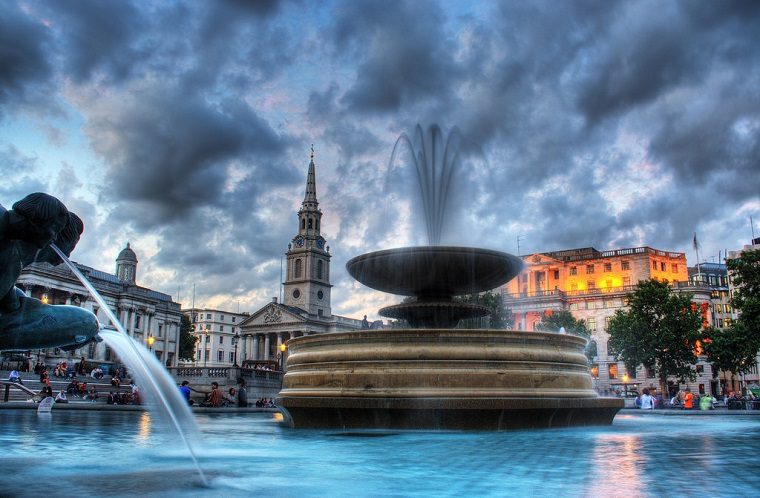 Formula One has announced F1 Live London, a new and “spectacular show in the heart of the British capital” that will take place on July 12 ahead of the upcoming British Grand Prix, and which serves as an evolution of the Fan Festival that was held at the 2017 Spanish Grand Prix.

The event will feature F1 drivers, teams, and cars, as well as various celebrities and headline music acts. It will be split into two parts in the early afternoon and in the evening, with the latter part broadcast for free on the official Formula 1 website and YouTube channel.

“F1 Live London is the most striking example yet of Formula 1’s evolution this year,” said Sean Bratches, Managing Director, Commercial Operations. “We feel there is no better way to celebrate the exciting season we have had so far than to have this landmark event in London on the eve of the British Grand Prix. This is all about giving our fans the opportunity to get closer to the teams, cars and drivers they love.”

So far, there is cause to believe every driver on the current F1 grid will be present at F1 Live London except for, ironically, Lewis Hamilton, the British three-time world champion who routinely and incorrectly praises British fans as the “best fans”—but, it seems, has no desire to actually interact with them other than on Instagram.

Fortunately, that still leaves a whole panel of actually interesting drivers for the fans to meet, including Jolyon Palmer if they really wish to encounter one of British origin, no matter how disappointing his performances on the track.

Also of some irony is that the British Racing Drivers’ Club (BRDC) has just chosen to trigger a break clause in its contract with Formula One, which should see Silverstone stop hosting the British Grand prix after the 2019 race. That being said, this should be no real cause for concern for aficionados of the sport and of the historic track, as it seems both Liberty Media and the BRDC are strongly interested in keeping a British Grand Prix on the calendar. 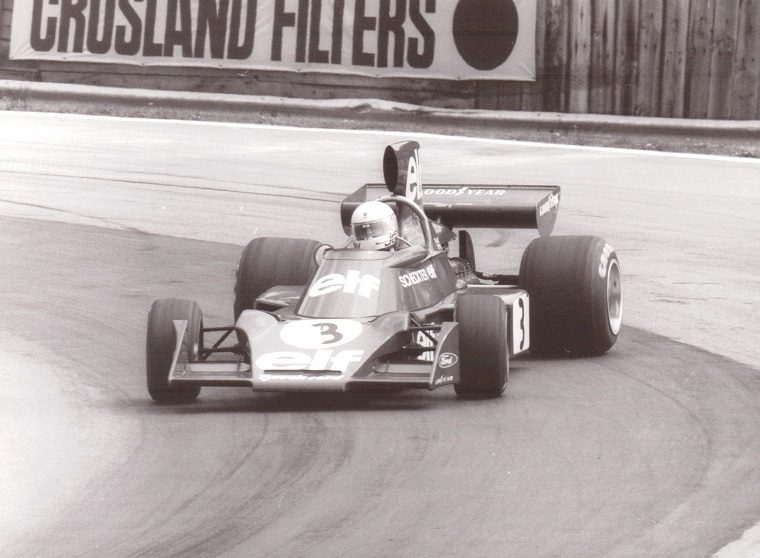 “Our hope is that an agreement can still be reached, so that we can ensure a sustainable and financially viable future for the British Grand Prix at Silverstone for many years to come,” explained John Grant, Chairman of the BRDC.

In other words, Grant hopes it can strike a new deal with F1’s new owners, one that would be more profitable for Silverstone than in the past, especially in the wake of the financially disastrous Brexit.

“Despite being the most popular weekend sporting event in the UK—with a live audience of over 350,000 attendees—the net revenue we receive is not enough to cover the Grand Prix’s share of our overhead costs, let alone turn a profit,” Grant told Motorsport.

Whether the British Grand Prix of 2020 and beyond will be hosted at Silverstone or some other place, such as Donington, will remain to be seen. In the meantime, the fans can enjoy the F1 Live London Show and Parade in Trafalgar Square, which will purportedly be the biggest live show in its history.