Formula One Introduces New Logo—Old One Deemed Too Subtle 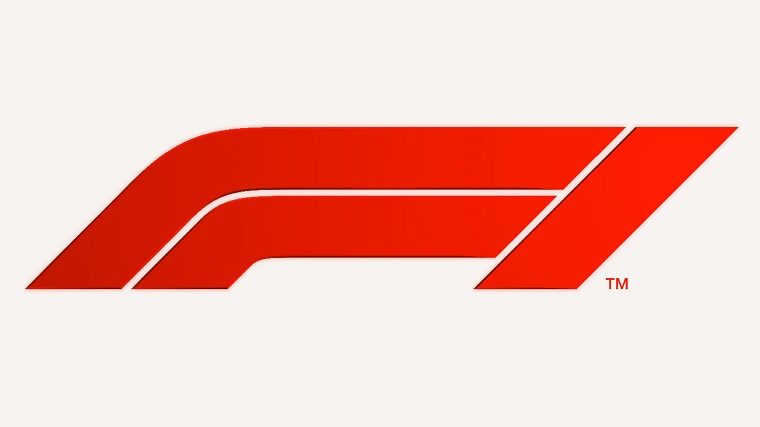 During the podium ceremony of the 2017 Abu Dhabi Grand Prix, which marked the end of the 2017 FIA Formula One World Championship, a new logo for the series was introduced to replace the iconic one that had been used since 1993.

Among fans, the reaction has been poor. The decision to change the logo was viewed as an example of Liberty Media fixing something that isn’t broken simply for the sake of change—or perhaps to separate itself further from the previous era of F1 under Bernie Ecclestone’s ownership.

According to new commercial director Sean Bratches, however, Liberty Media elected to change the old design because it was not useful for merchandise or modern digital platforms. “You cannot stitch the old logo chevron to the right,” he said. “A number of brands, particularly in the day and age, are trying to simplify their marks to enter the digital space.”

He added that the “1” in the negative space of the old logo was too subtle for many people. “We hold in high regard the incumbent mark,” he said. “It served F1 extremely well over the past 23 years, but in terms of where we are taking the business and our vision for the business, it is the negative space in the ‘1’ that doesn’t come through candidly in digital.” 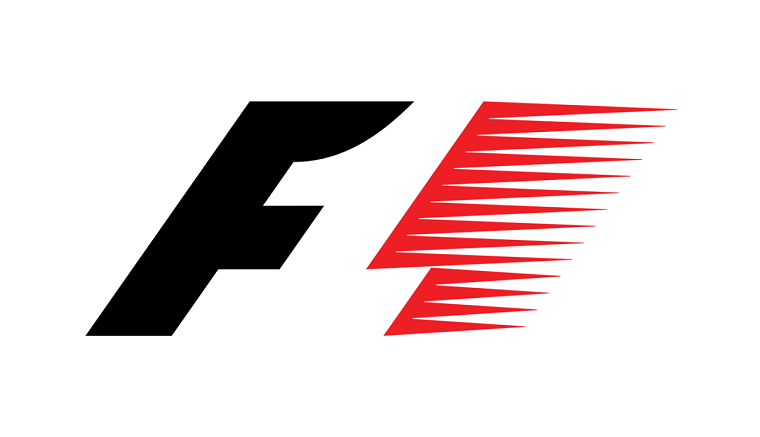 “If I were to have a poll of the number of people I’ve met and discussed the mark since I have got here, many of them have gone years and years without understanding the invisible space between the left and the right is actually a ‘1’,” Bratches added.

The logic behind the change is sound but the end result is nonetheless disappointing. Many feel the new logo is simply too bland to be worthy of being attached to the world’s fastest motorsport series and some have already produced modified and much improved versions of the new logo.

Ellie Norman, head of F1 marketing, says the new design was based on two cars going around a circuit to the finish line. “It takes inspiration from the low profile shape of the cars, two cars crossing a finish line,” she said.

All of this is part of Liberty Media’s plan to relaunch the F1 brand starting in 2018. What do you think of the new logo? Do you love it or hate it? Let us know in the comments!