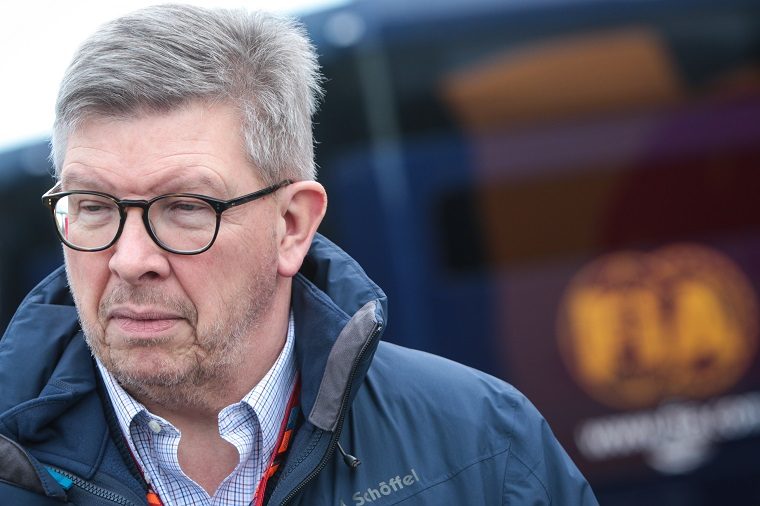 If there’s one thing hardcore gamers are really good at doing, it’s repeatedly testing the boundaries of a game’s limits and figuring out what works and what doesn’t. Plus, the fact that a gamer playing a racing video game can put in thousands of laps in exotic cars around various global tracks at a fraction of the cost of doing the real thing is also a nice bonus, and one of the reasons every Formula One team now uses simulators to train their drivers.

Now, F1’s sporting director Ross Brawn says the organization may look to gamers to test new F1 rules before implementing them. Many professional racing outfits already use rFactor Pro—upon which the rFactor 2 racing sim is based—as the basis for their own simulators, and some popular games, including iRacing and Assetto Corsa, have already worked with Formula 1 teams such as McLaren and Ferrari to faithfully recreate their racing cars in the games.

Speaking at the F1 Live event in London, Brawn spoke specifically of testing aero concepts via video games before introducing new rules as a way of ensuring no mistakes are made, as some believe have already been made with regards to the 2017 technical regulations, whose aero-heavy formula has led to reduced overtaking.

“Where we are looking at improving the racing in the future, there is a huge community of eRacers out there through whom we could potentially put different environments and different changes to the way we race,” said Brawn. “We can get them to tell us whether the racing has improved or not. In the eRacing community, if we change the aero property of the cars and that is fed into their community, does that create a better race or not from their experience?

“It is not that far removed from the simulators the real teams use. A lot of the F1 teams use software generated from the games industry to give a more realistic environment for their driver simulators. There is scope in that area as well, which we are exploring.”

Other rules not related to technical regulations could be tested as well. For instance, last year’s infamously terrible new qualifying format was essentially “tested” at the first few races of the year and almost immediately thrown out thereafter. Had the format been tested via video games first, its many problems would most likely have been caught right away—before making an impact on the world championship.