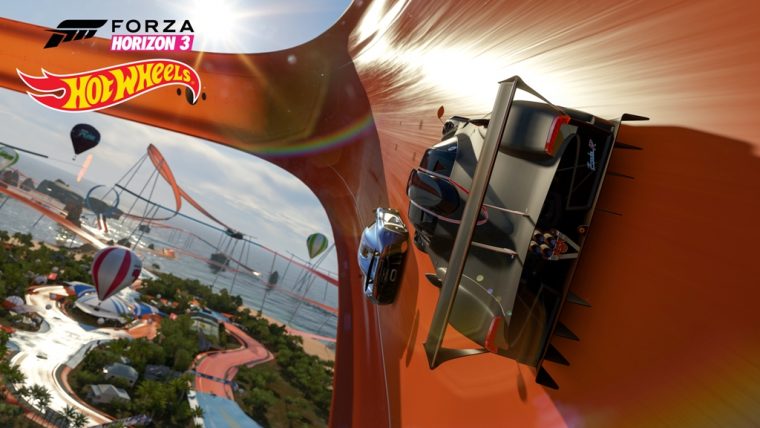 As a kid, one of my favorite PC games was Hot Wheels Stunt Track Driver. The opportunity to control a digital version of the miniature model cars as you sped through the iconic orange track at eye-level perspective was positively delightful.

Programming and design have evolved in the two decades since then, and the graphics look admittedly dated, but that didn’t subdue my fierce nostalgic loyalty to Stunt Track Driver. I thought that nothing could rival its simulation of piloting a Hot Wheels car.

Until I just watched the footage of the Hot Wheels expansion pack for Forza Horizon 3.

Bringing the stunning detail and photo-realism of Xbox‘s vehicle racing series to die-cast model cars, the upcoming Hot Wheels expansion pack for Forza Horizon 3 looks like a winner. Based on the preview in-game footage, the game will feature many different camera angles–including from behind the wheel–that capture the details of classic Hot Wheels model designs.

Of course, the courses will feature that signature orange track–wide enough to accommodate multiple side-by-side competitors–twisted into loops and jumps, and punctuated with speed boosters. But these tracks won’t be limited to ground-level acrobatics. The race will be elevated to dizzying, gravity-defying heights far above skyscrapers and oceans. Even that high, these cars are sure to crash and flip just like the toy ones.

The expansion pack will be released on May 9th, exclusively for Xbox One and Windows 10 PCs for only $19.99. Don’t miss out on this piece of Hot Wheels–and Forza–history! 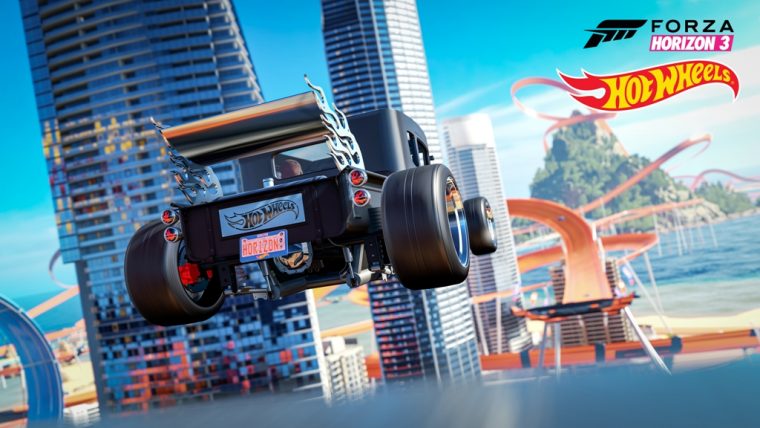 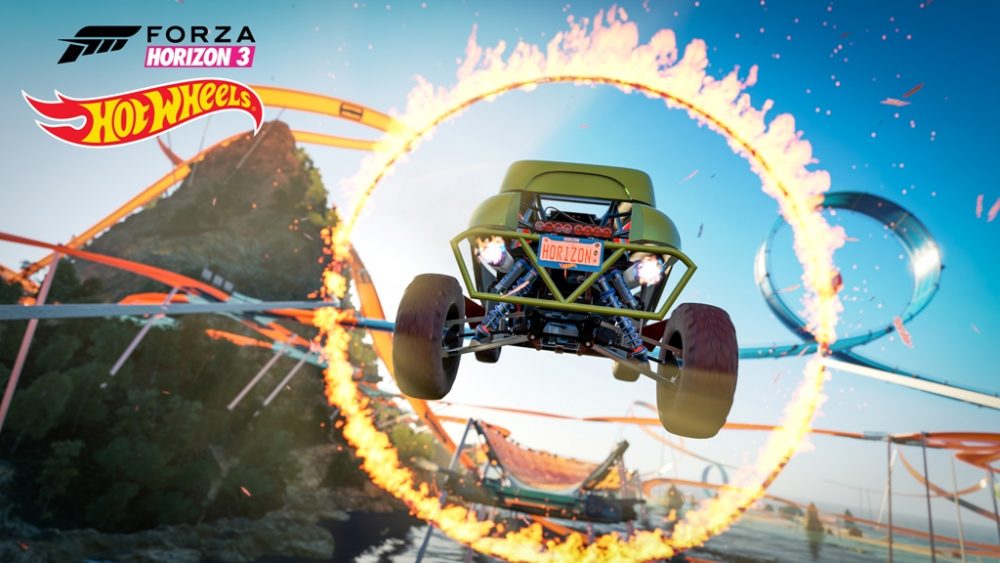 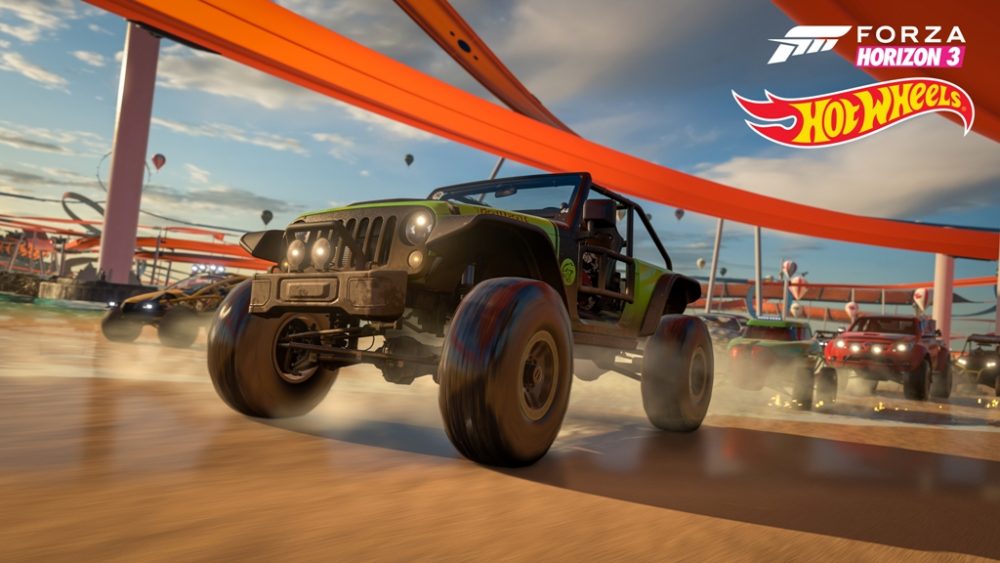 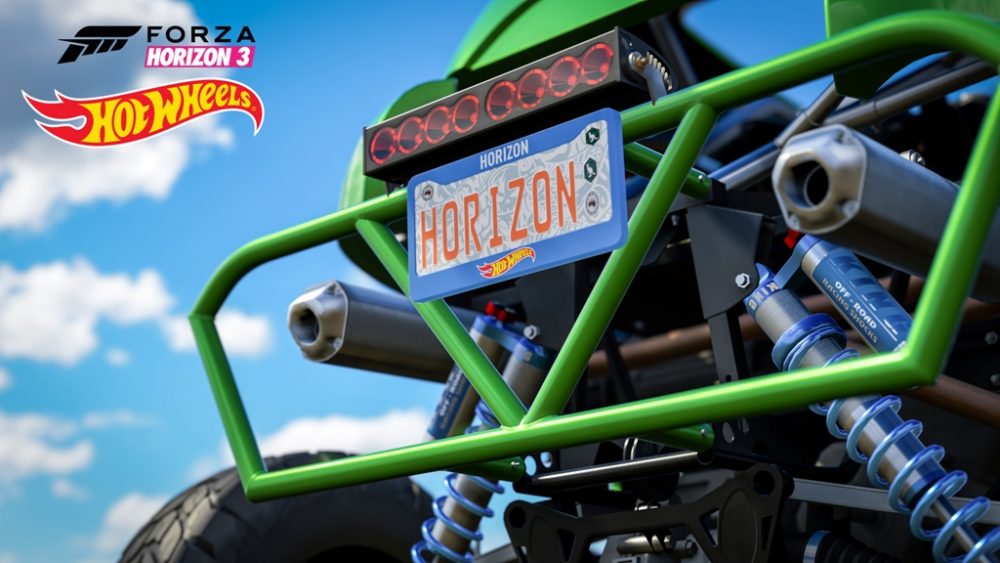 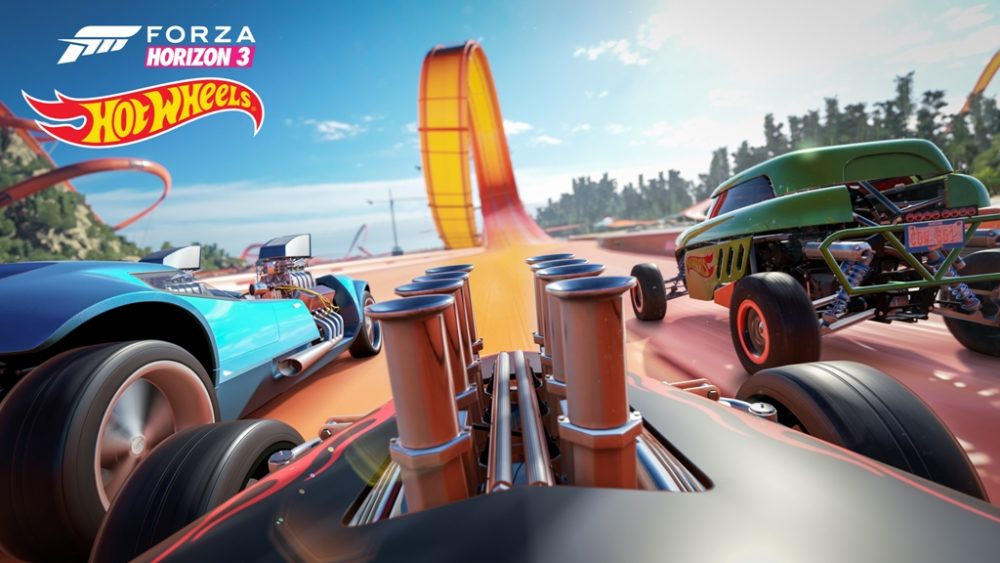 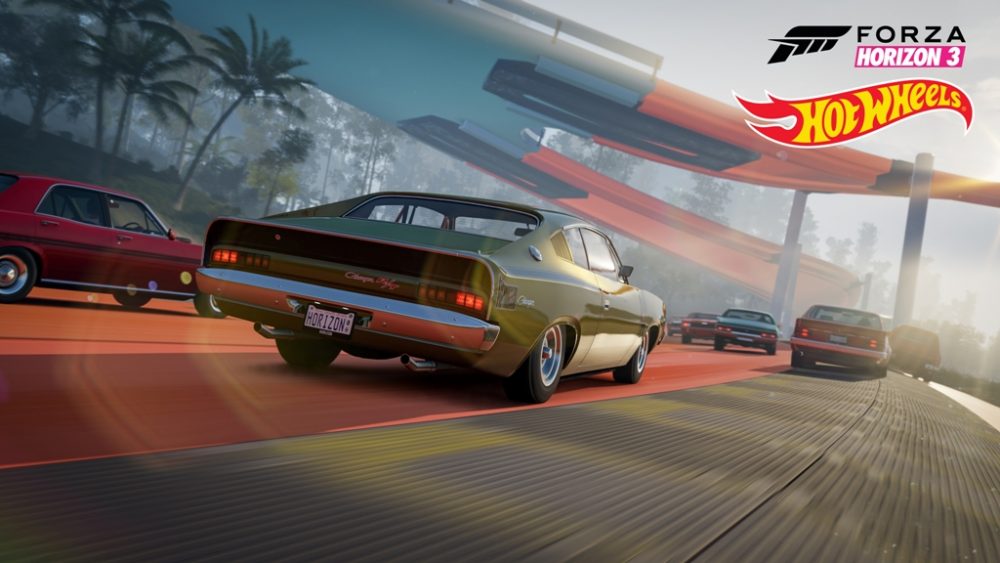 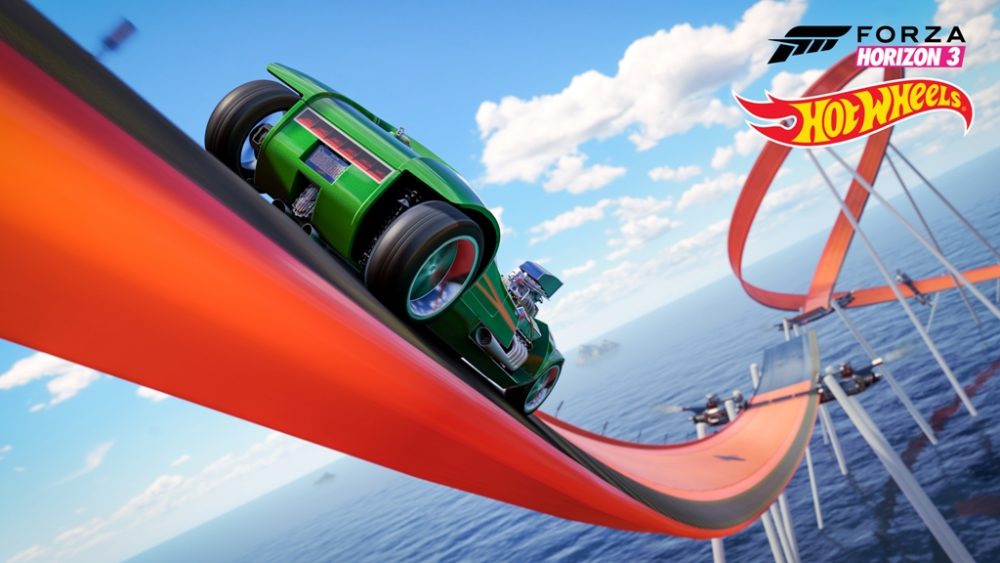 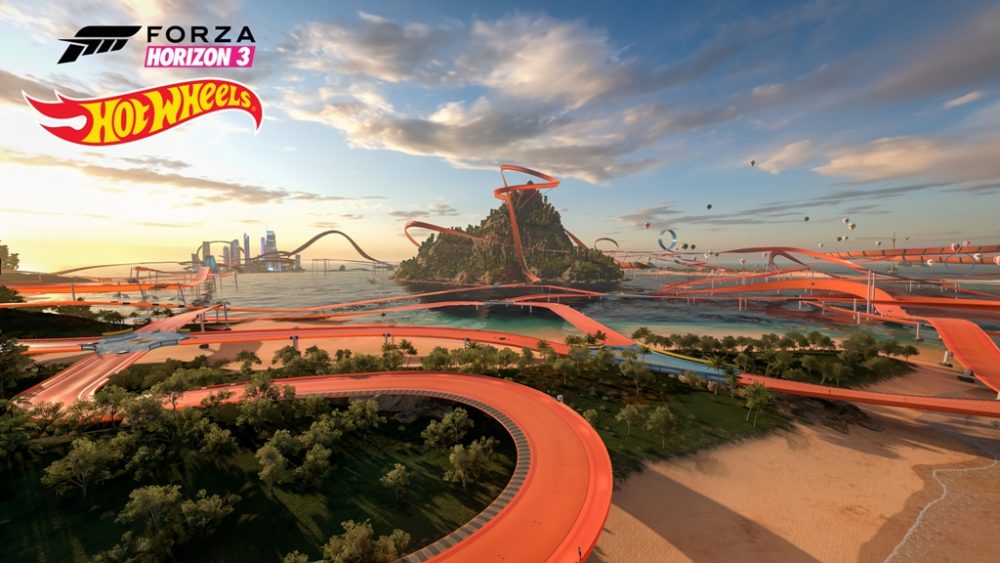