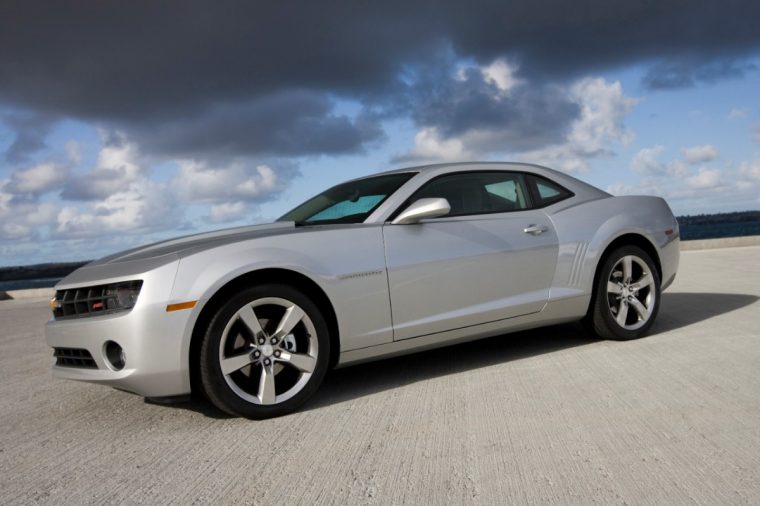 Today the results of the 2016 J.D. Power Vehicle Dependability Study were revealed, which was good news for the bowtie brand, as four Chevrolet vehicles took the top spot in their respective segments. On top of that, two other Chevy models placed in the top three of their segments, giving the American automaker its best results ever in the benchmark dependability study.

The 2016 study solicited feedback from owners of 2013 model-year vehicles owners, regarding the dependability of cars and trucks within their third ownership year.

Segment leading models include the 2013 Chevy Malibu, Camaro, Equinox, and Silverado HD. The Malibu was named the most dependable midsize car for the second year in the row, while the Camaro took top honors in the midsize sporty car category for the fourth straight year. The Chevy Silverado HD was named the best large heavy duty pickup for the second consecutive year, while the Equinox took the title of most dependable compact SUV for the first time this year.

“Chevrolet is delivering great performance, design, technology and value across the entire vehicle lineup,” said Chevy vice president Brian Sweeney. “Being recognized by J.D. Power for having the most dependable vehicles in key segments is a tremendous honor and demonstration that Chevrolet is the brand that customers can truly count on.”

Among the Chevys that placed in their respective segments, the Tahoe took second in the large SUV segment, while the Silverado ranked third in the large light duty pickup segment.