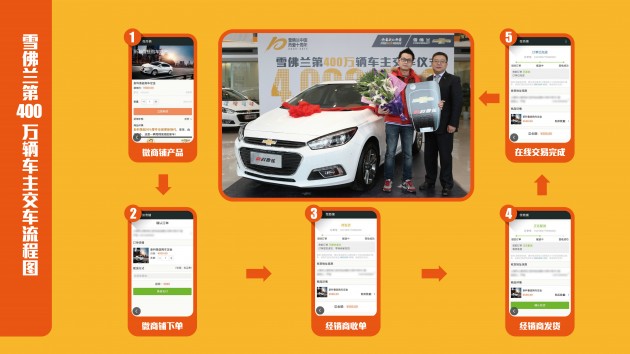 Absolutely no idea what any of those words mean

Ten years ago, America’s iconic bowtie brand was imported to the People’s Republic of China. Since then, there have been four million Chevys sold in China, a milestone that speaks to the explosion of the Chinese auto industry. It’s a market boom that’s been fueled by increased wages and inflated savings, and Shanghai GM has taken full advantage of it.

With a record 717,000 Chevrolet vehicles sold in the country last year, China has become the automaker’s second largest market, with America obviously still occupying the top spot. Although it began with just two, Shanghai GM has expanded its Chevy lineup to 12 models over the course of a decade, and now includes the Sail, Cruze, Malibu, Captiva, Trax and Camaro.

With 280 locations across the country, Chevrolet has also made its Chinese presence felt by offering the Gold Bowtie aftersales service, and accruing over 100,000 Chevrolet UCLUB members and over one million MyChevy app subscribers.