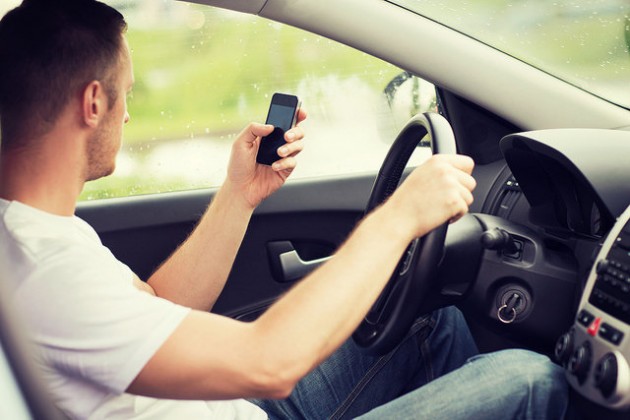 Pulling over to text has been many motorists go-around to the dangerous and illegal action of texting while driving. But, France doesn’t think just pulling over to the side of the road to text is good enough.

Gizmodo.com Writer Melanie Ehrenkranz, writes “the country’s highest court has ruled that drivers cannot use their phones even after pulling over.”

Instead, drivers who wish to text while behind the wheel will have to navigate their vehicles to a “designated parking spot and shut off their engine. The only exception the court provided is in the event of the emergency,” reports Ehrenkranz.

According to TheLocal.com, even if drivers stop their vehicles in a driveway or a car park, texting is prohibited and drivers are subject to familiar consequences.

“As a result, they face a fine of up to €135 and get three points on their driving license for three years which is the same punishment already handed out to people caught using their phones at the wheel in France,” reports TheLocal.com.

Although France’s rule doesn’t apply if drivers access their phone via a hands-free device, France does add specific stipulations about other cell phone accessories.

“Bans against using smartphones while driving are common across Europe. In fact, nearly every country prohibits the practice, while making exceptions for hands-free use,” reports Ehrenkranz. “But France’s new ban takes it to another level by also prohibiting headphones and earphones, and requiring the engine to be shut off and the car to be in a parking spot.”