With New Year’s just a couple of days away, it’s normal to reflect on automotive accolades of 2019. And, while the Chevy Corvette C8 has garnered quite a few awards this past year, it’s already starting to accumulate new ones for 2020. According to the Detroit Free Press, the 2020 Corvette has secured the publication’s Car of the Year title.

Owner Perks: Discover the benefits of going with Chevy 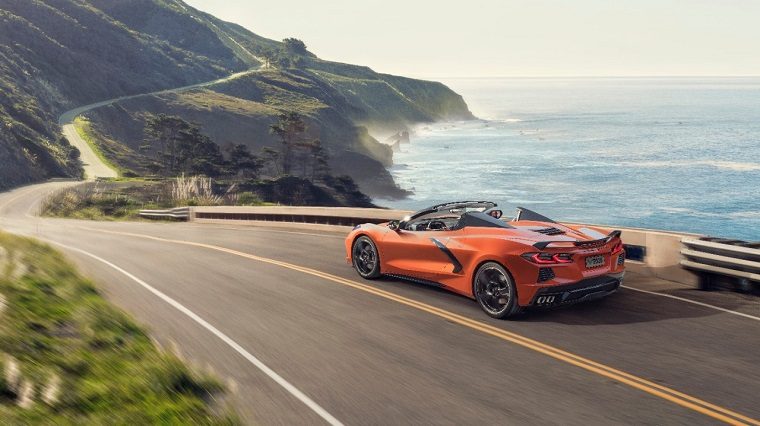 According to Mark Phelan, one of the jurors for this year’s Free Press awards, the Corvette C8 “has reasserted itself as the pinnacle of sports car design, engineering and value.” He also confirmed that the publication will officially announce this year’s winners at the TCF Center in Detroit on Jan. 13. The Corvette C8 will join the Ford Ranger and Kia Telluride for this anticipated event, since these two models won the publication’s titles for Truck of the Year and Utility of the Year categories, respectively.

Free Press praised the C8 for its stunning achievement of going from a standstill to 60 mph in less than 3 seconds, thanks to the Z51 performance package. Not only is this new Corvette as potent as Chevy promised it would be, but it’s quiet and comfortable on the inside, due to active noise cancellation technology and adaptive magnetic control shocks. 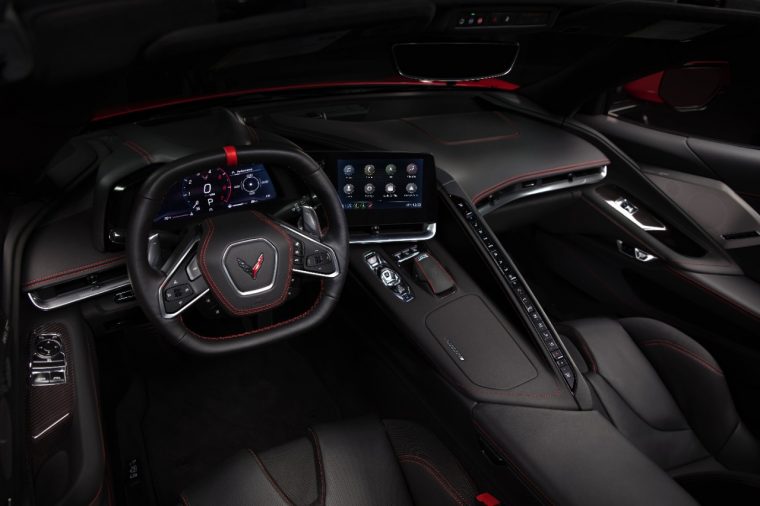 The new Corvette C8 has two other illustrious awards under its belt, as we transition into the new year. It won MotorTrend Car of the Year 2020, for its fusion of performance and quality. The publication referred to it as “the most premium-feeling Corvette that Chevrolet has ever made.” It also gleaned the 10Best award from Car and Driver for 2020, thanks to its blend of gratifying energy and its accommodating, upscale cabin.

Get a Grip: Find new tires for your Chevy