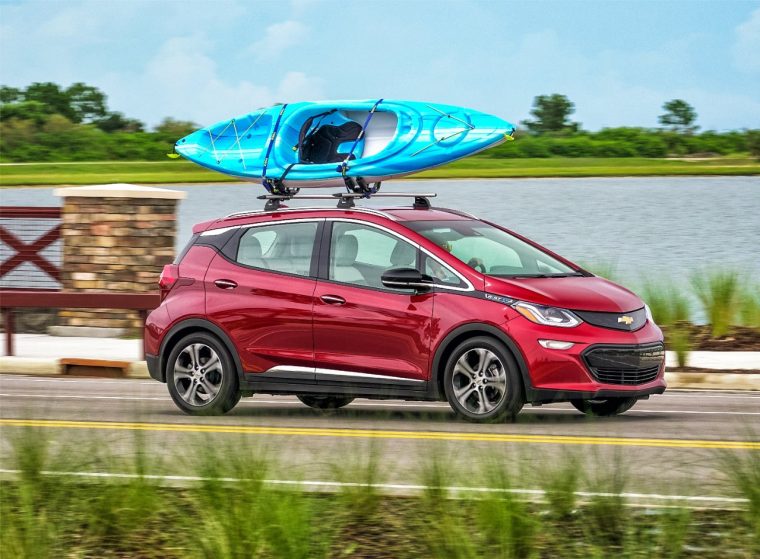 As humans, we are naturally problematic—we are hard-wired with a number of psychological idiosyncrasies that can often trip us up.

One of these is taking away a fair amount of the effectiveness of households that buy fuel-efficient vehicles, and it is the same reason that many of us, after going on a long morning jog, feel justified in stuffing our faces with donuts.

A study from the economists at UC Davis has found that families who buy efficient cars tend to buy huge gas-guzzling cars as a second vehicle, countering the positive effects of the fuel-efficient vehicle. That isn’t the only problem, though—apparently the study also found that owners of the efficient cars would drive them more often, further countering the positive environmental effects of the greener vehicle.

Overall, the study estimated that these tendencies reduce expected gas savings for those households by up to 60%. That’s approximate fuel savings of around 24 to 27 gallons, as opposed to 68 gallons without these detrimental effects.

The study’s lead author, Associate Professor of Economics and Co-Director of the Davis Energy Economics Program for UC Davis David Rapson, said, “As someone who has dedicated his career to trying to figure out solutions to climate change, this is troubling. It means “there is a strong force that we didn’t know about before that is going to erode the benefit of forcing people to buy more fuel-efficient cars.”