Although headlines have been spotlighting the latest news on electric vehicle technology, one green energy alternative that deserves attention is solar power. From student-led solar-powered vehicle projects in Australia to recent research revealing that solar power is an affordable alternative to natural gas, this market definitely appears to be gradually coming into its own.

According to Chelsea Gohd, contributor with Futurism, the company Lightyear just won the CES Eureka Park Climate Change Innovator Award for its fully solar-powered car design entitled Lightyear One. It’s the first year for this award that Consumer Technology Association (CTA) has introduced. In the words of Gary Shapiro, president and CEO of CTA, the purpose of the award is “[to] incentivize innovation and champion technology-based solutions” in an effort to “combat climate change.” 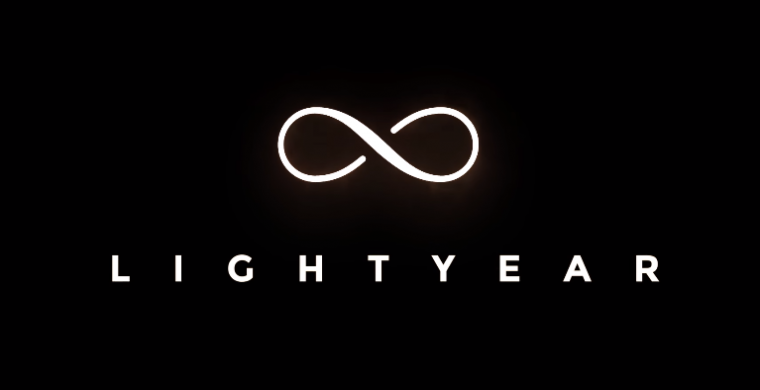 As the award website states, this accolade focuses on green energy start-ups that are positioned and equipped to help lead the initiatives to reduce emissions. Lightyear’s revolutionary car design certainly earned this honor with its stunning technology. The car has a 400-800 km range and the company refers to it as “the car that charges itself.”

Although solar vehicles have a long way to go to overcome impediments such as low performance and intermittency, Lightyear’s invention promises to speed the refinement of this technology. We anticipate more news about this exciting solar-powered vehicle which is set to arrive by 2019.