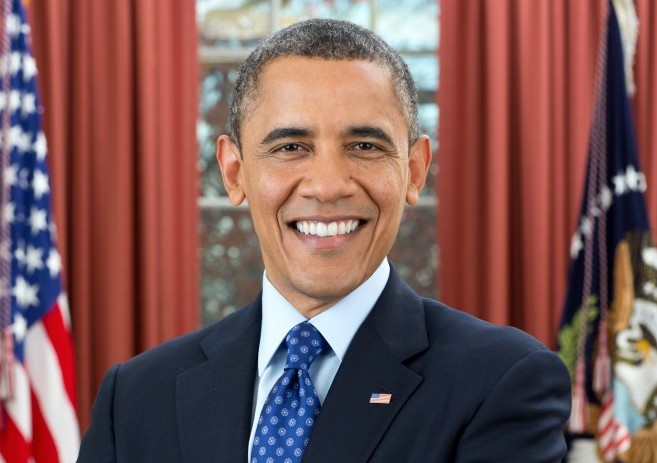 US President Barack Obama was in attendance at the G7 summit

There are those of us who have difficulty making plans for their day, never mind making plans for a full week or a month or—gasp—an entire year. Just imagine, then, what it would take to come up with a plan that will unfurl over the course of 85 years. That’s exactly what the G7 is looking to do, and it could spell the end of fossil fuels.

On Monday, world leaders from Canada, France, Germany, Italy, Japan, the United Kingdom, and the United States concluded that it is a realistic goal to move completely away from fossil fuels by 2100.

Mindful of this goal [to maintain the increase in global average temperature below 2 degrees Celsius] and considering the latest IPCC [Intergovernmental Panel on Climate Change] results, we emphasize that deep cuts in global greenhouse gas emissions are required with a decarbonisation of the global economy over the course of this century. Accordingly, as a common vision for a global goal of greenhouse gas emissions reductions we support sharing with all parties to the UNFCCC [United Nations Framework Convention on Climate Change] the upper end of the latest IPCC recommendation of 40 to 70% reductions by 2050 compared to 2010 recognizing that this challenge can only be met by a global response.

As Vice points out, the 2009 G20 summit resulted in a call to cut support for coal, oil, and natural gas operations in order to start the shift toward renewable resources. Six years later, subsidies for the fossil fuel industry have somehow increased in some nations.

There are a number of different factors in play. In order to achieve a 40 to 70% emissions cut by 2050, wealthier nations will need to help poorer nations implement and adjust to new technologies over time. Some scientists maintain that burning coal for another 35 years could make efforts to completely decarbonise a matter of too little, too late. Gas fuel firms, in an effort to protect their interests, are pushing for the development of carbon capture technology to allow them to continue to burn fossil fuels.

In any case, it’s definitely a long game, and so developments will only continue. Meanwhile, in present day, the price of oil continues to rise once again as supplies decreased in America for a sixth consecutive week.