Probably the best way to describe Hafþór Júlíus Björnsson (that “þ” letter is pronounced like “th”) is as a mountain of muscle. The reason this description is so good is because this 6-foot-9, 400-pound strongman, actor, and former professional basketball player is best known in the USA as Gregor Clegane from Game of Thrones, better known as “The Mountain.” 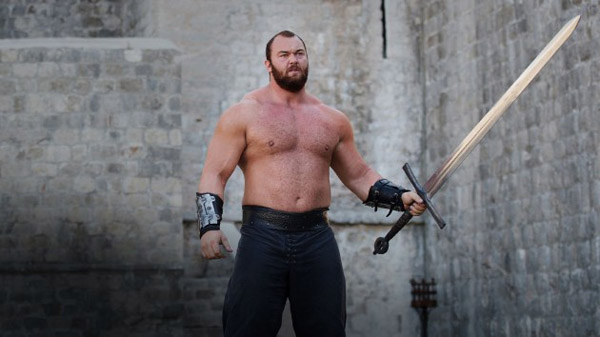 This guy, wielding a sword the size of most people one-handed
Image: HBO

On his resume, in addition to that impressive and intimidating list, Björnsson can now add “wearing Volkswagen Beetles like a sport jacket” under “Skills,” because he is now the winner of the 2015 Europe’s Strongest Man competition. 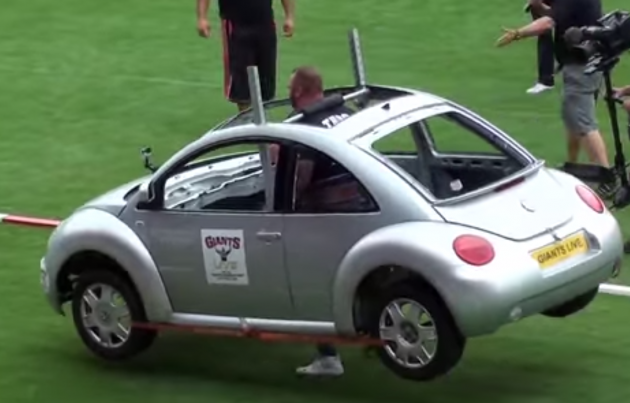 Pay special attention around the 1:24 mark, when Björnsson just dons a mode of transportation like a stiff tutu and walks away. Pro tip: try to ignore the man with the microphone waving it around like he’s going to get spectators more pumped than a man walking around wearing a car.

Beyond the amazing feats of strength, it boggles the mind to try to image Björnsson playing basketball—the ball would look like a child’s toy. You can almost see the poor defender running away as that mighty behemoth powered down the court.

In a Bad Situation: Got Bad Credit?

Also, we would like to give an appreciative slow clap to the commenter on Jalopnik that said, “Ok, so he can smash Beetles[…]Could he handle a Viper?” 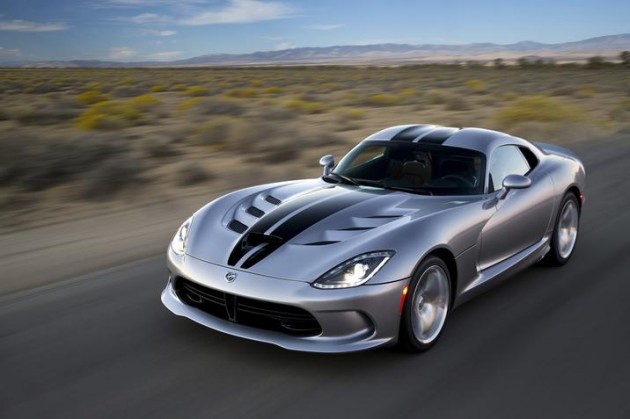 SAY IT. SAY HER NAME.