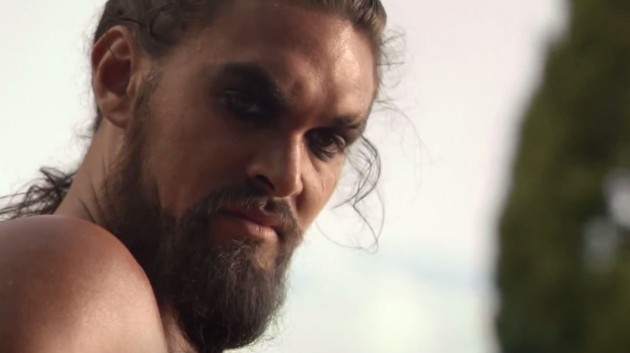 Game of Thrones Star Jason Momoa Is starting a brewery in an old GM building.
HBO

Momoa played the super humongous Khal Drogo, the Dothraki king from the first season of Game of Thrones. More recently, according to Willamette Week, which broke the story, Momoa has also been doing some work centered on Native American storylines, such as Road to Paloma and The Red Road. 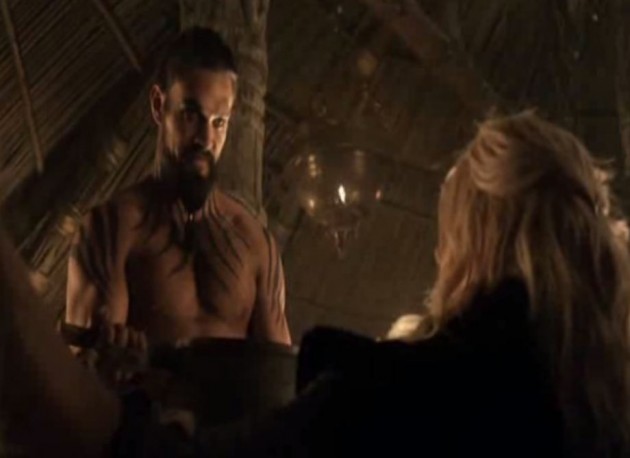 The physically intimidating actor, who is quite the beer connoisseur himself, will be using roughly 9,000 square feet of the former GM building for his brewery, and he will also be collaborating with two other Michigan companies: outfitter Carhartt (from Ford’s own Dearborn territory) and New Holland Brewery (out of Holland, Michigan). No other information has been leaked concerning Momoa’s brewery, however.

There have been other whispers about Momoa’s goings-on, though. It is rumored that Momoa will also be taking to the waves to play Aquaman in either Batman v Superman: Dawn of Justice or in a standalone film about the underwater hero. Nothing has been officially announced, however.